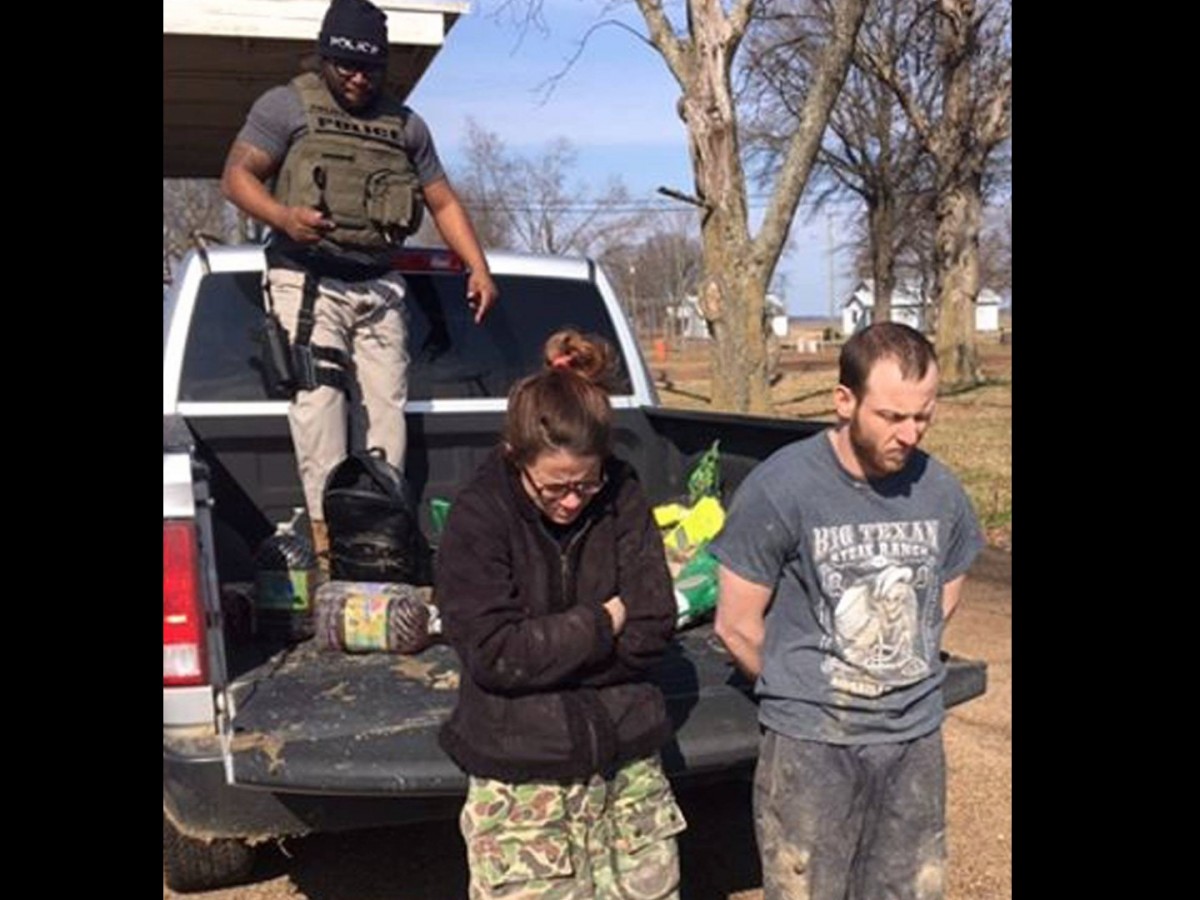 A couple was arrested over the weekend after their claim of duck hunting at the Mississippi State Penitentiary at Parchman led to the seizure of a gun and several other contraband items.

Maddox and Pierce allegedly were attempting to get the contraband into the prison Saturday morning when her truck became stuck in the mud. Maddox got out of the truck, waved down a prison security van and alleged that she was duck hunting and needed help moving her truck.

Prison officials questioned Maddox’s story and subsequently found the contraband. She and Pierce were taken to the Sunflower County Jail.

“I am most appreciative of the diligence of our staff who thwarted an attempt to introduce contraband that could have been detrimental to the operations of the penitentiary,” Commissioner Pelicia E. Hall said.

Maddox’s bond was set at $25,000 and Pierce’s was set at $100,000. At the time of his arrest, Pierce was on probation for burglary, receiving stolen property and (two counts) grand larceny in Washington County.

The charges and punishment are as follows:

Ole Miss Baseball season preview: What will the outfield look like on opening day?