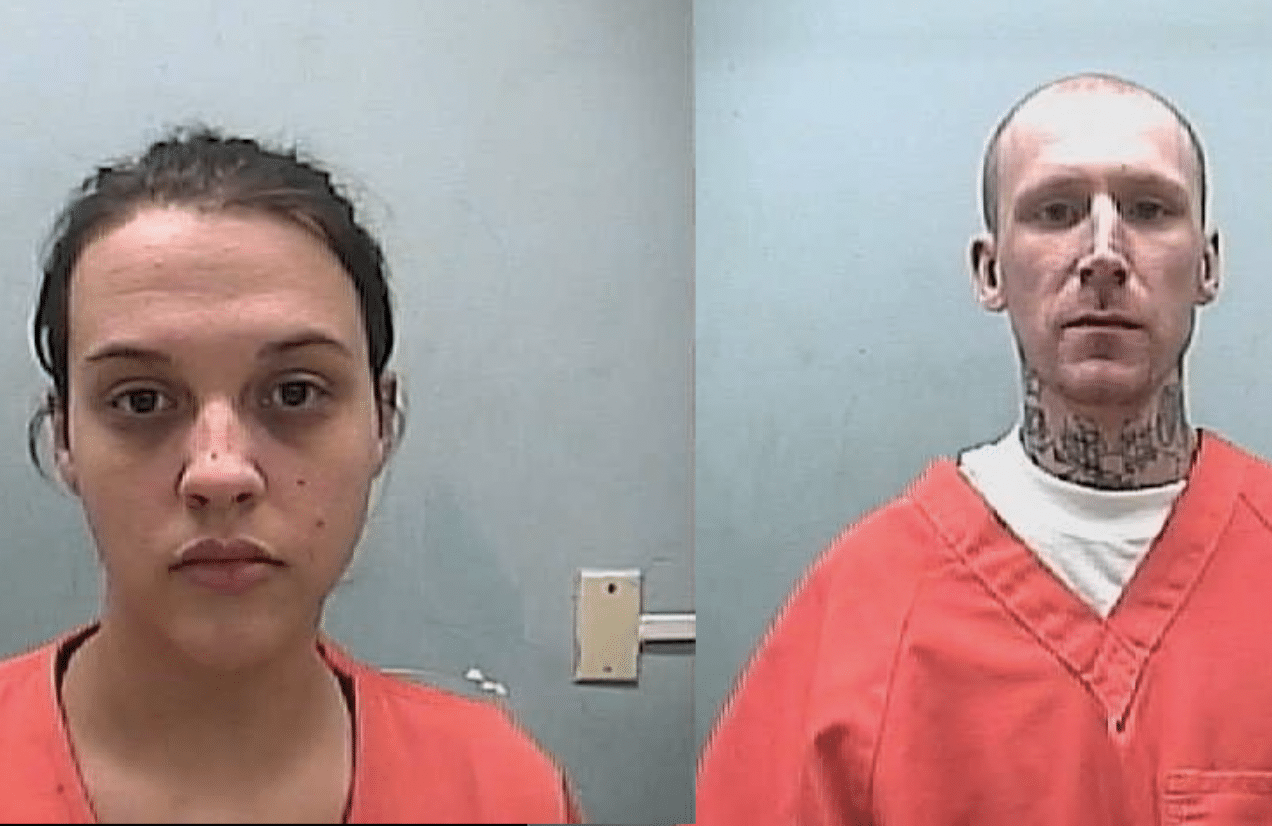 More arrests have been made in an Adams County Murder investigation.

On Tuesday, Anthony Day turned himself in to the Adams County Sheriff’s Office in connection with the murder of 48-year-old John Thomas Martin. Day was wanted for accessory after the fact to murder.

Upon further investigation, the ACSO also arrested Day’s girlfriend, Kimberly Brooke Tolbert. Tolbert was also charged with accessory after the fact to murder.

Isaac Garner, the suspected killer, remains on the loose and is wanted for murder. A warrant has also been issued for Cassandra Trahern, who is wanted for accessory after the fact to murder.

The charges come as a result of the ACSO office responding to a call on Friday night on Woodman Road. Upon arrival, officers found Martin lying on the ground in front of a home suffering from a gunshot wound to the chest. He was transported to a local hospital but died shortly after.

Officers previously arrested 53-year-old Charles Nettles Sr. and 45-year-old Victoria Granier and charged them both with accessory after the fact to murder.

The ASCO released the following descriptions of Garner and Trahern.

State flag design to remain as bills die in committee

Candidates for the 3rd Congressional District