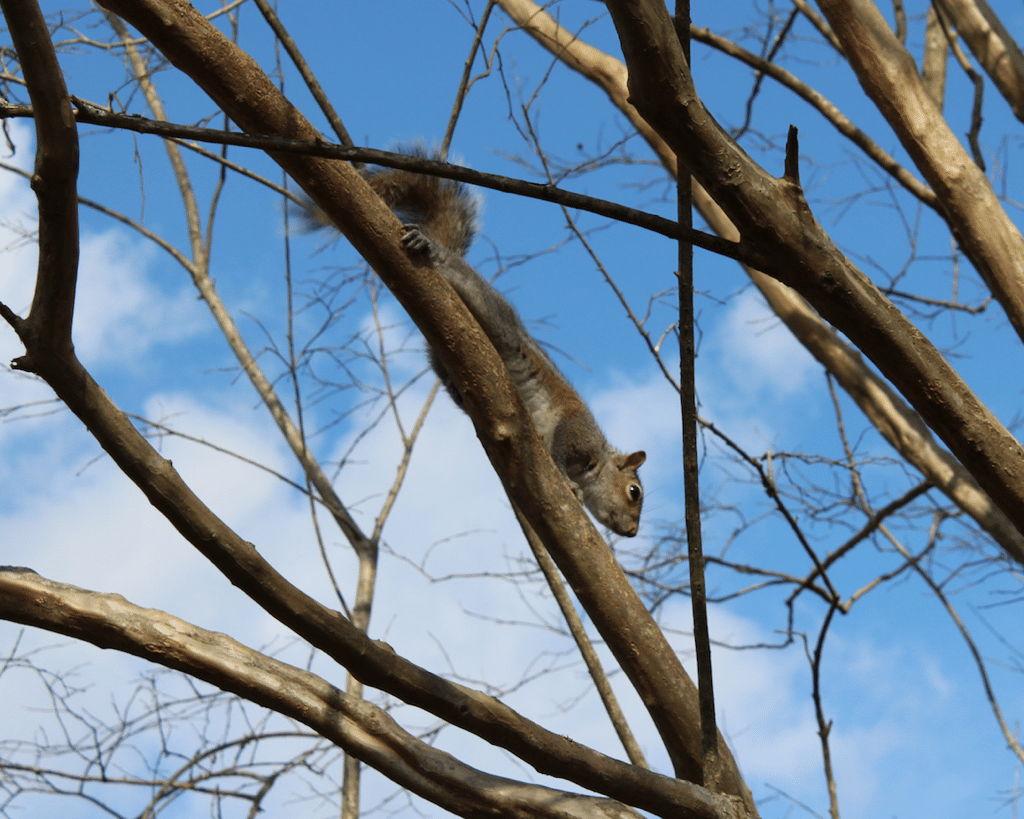 Mike McDowell, also known as The Critter Catcher, wants to make sure everyone knows how to keep critters out of their house since spring is now here.

He said now that spring is approaching, these animals are looking for dens because the females have bred, and the safest place for them to hide is inside an attic or under a house.  This includes just about every animal from raccoons, squirrels, chipmunks, flying squirrels, and rodents.

“What they’re going to do is try to find a way to get into houses right now and if they do then they’ll create a nest and get ready to have their young,” McDowell said. “If the young are born in there then you’ve got the additional issues of trying to get the young out and the females out so right now is a good time to catch them before they have their litters.”

He said they best thing you can do is go around your house, apartment, condo, trailer, wherever you live, seal it up as best as you can and make sure there is no way for the animal to get inside.

“When I say sealed I mean really sealed,” said McDowell. “There shouldn’t be any way for air to get through these cracks because these holes would indicate to the animal that there is a hole there that they can use to get in.”

He said these animals will damage insulation to make a nest by clawing and scratching sheetrock, creating cracks in walls, falling through the ceiling, and chewing water pipes.

“We see a lot of chewing water pipes now that people are using PEX pipes, which is a plastic pipe, not PVC pipes anymore,” said McDowell. “Once they crack it open they don’t know that the water is going to squirt out everywhere and flood so we’re getting into a lot of houses where they’ve been flooded because the animal basically does that.”

McDowell added that certain animals also chew electrical wires because they like the coating.

“It’s usually silicone, which is a salt,” said McDowell. “They love to chew those things and next thing they know they’ve electrocuted themselves of they’ve shortened it out and caused a fire or worse.”

Although opossum’s don’t cause any damage inside of the house, he said they still cause problems.

“The problem with opossums is they’re really bad to carry fleas,” said McDowell. “Once it’s been under the house or in the roof for a while, the fleas start getting into the house and the homeowners don’t know why, so they call pest control companies but the fleas keep coming back until eventually they find out that there’s an animal in the house and usually it’s a opossum and we have to get in there and deal with the animal.”

He said other than keeping your house sealed up, watching your yard is also important because your yard is a good indication that something is moving through or tearing up.

McDowell added that once they’re in the yard, then they’re moving to the house so the more you can do on the outside of the house to keep the yard and house safe, the better off you’ll be to keep animals out of your home.