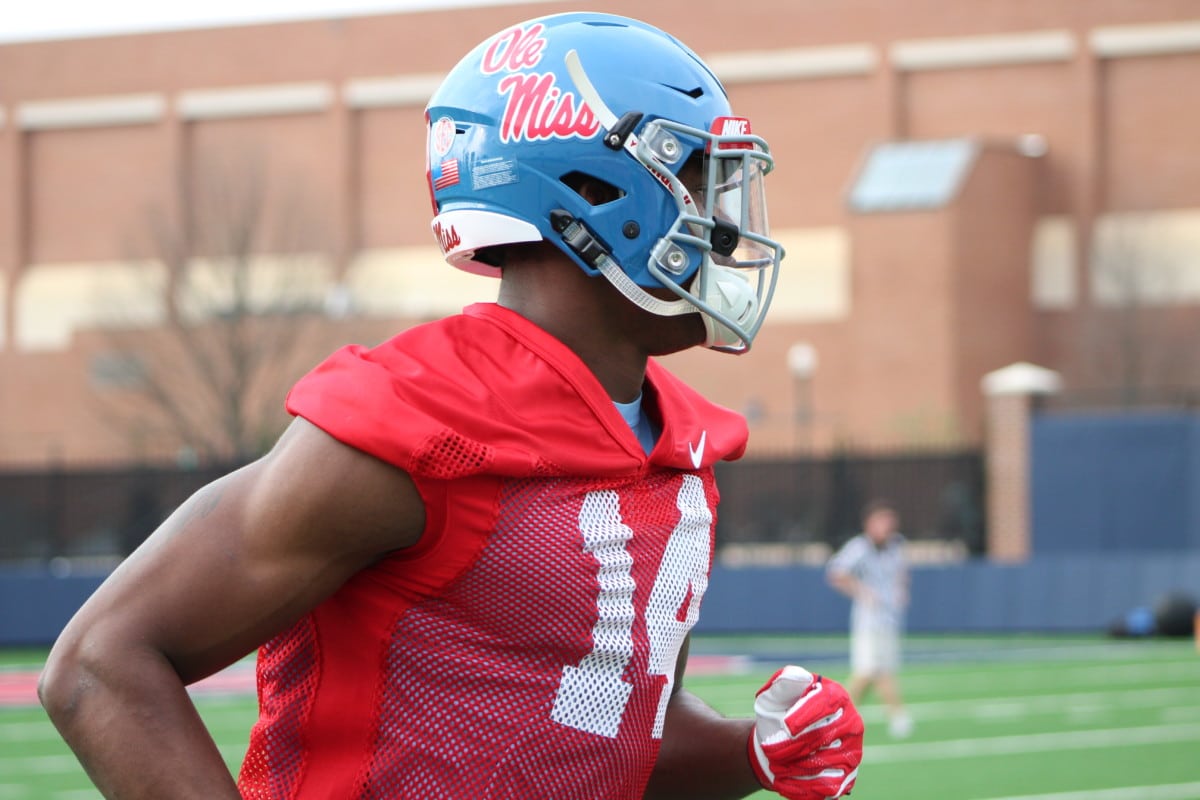 Four weeks into the college football season, 11 new names have been added to the Biletnikoff Watch List.

Among those added to the watch list for the award given to college football’s top receiver each year is Ole Miss wide receiver D.K. Metcalf after a strong start to the 2018 season. Metcalf has already hauled in four touchdowns, which ranks him 2nd in the SEC and 13th in the country.

As part of an Ole Miss offense that has shown the ability to strike quickly this season, Metcalf is just one of many weapons that QB Jordan Ta’amu has to work with. The sophomore from Oxford has been highly productive but is 2nd on the team in catches with 18.

Metcalf had the unit’s lone highlight against Alabama, but they were shut down for the rest of the game. They rebounded with a strong showing against Kent State, a game where Metcalf went for over 100 yards and Brown had 96 yards. This weekend, they’ll have a chance to prove they can put up numbers against a top opponent as they take on LSU.

Any player who, regardless of position (wide receiver, tight end, slot back, and running back), catches a pass is eligible for the award.