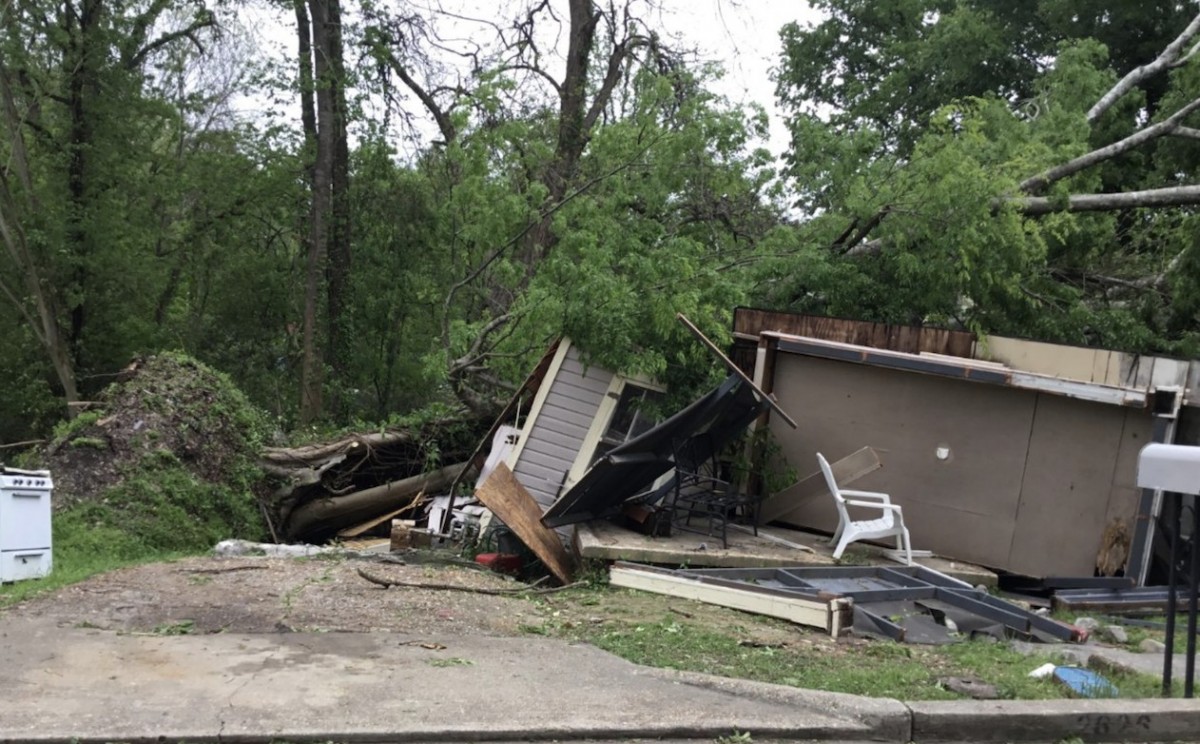 Photo courtesy of the NWS- Jackson

Photo courtesy of the NWS-Jackson

Mississippi was hit hard by severe weather over the weekend, and officials are continuing to survey the damage.

The Mississippi Emergency Management Agency (MEMA) has released their initial damage report, which shows that 21 counties were affected by the severe weather. The National Weather Service has confirmed that at least 15 tornados touched down across the state, causing a varying degree of damage.

Governor Phil Bryant signed and declared a State of Emergency on Sunday, which covers all counties affected by the weekend’s tornadoes and severe storms. A State of Emergency is an administrative tool that authorizes the use of state resources to aid in response and recovery efforts.

One fatality was reported in Monroe County, and around 20 injuries were reported statewide. Nearly 200 homes and 30 businesses were impacted, and with ongoing assessments, that number will likely grow.

These damage reports serve only as initial assessments from the county emergency management offices and will change (either higher or lower) as additional reports and assessments are sent to MEMA. So far, over 170 residences and 30 businesses were affected statewide.

The National Weather Services in Jackson, New Orleans and Memphis have confirmed a total of 11 tornadoes that impacted the state over the weekend. One storm-related fatality and 18 injuries have been reported to MEMA thus far.