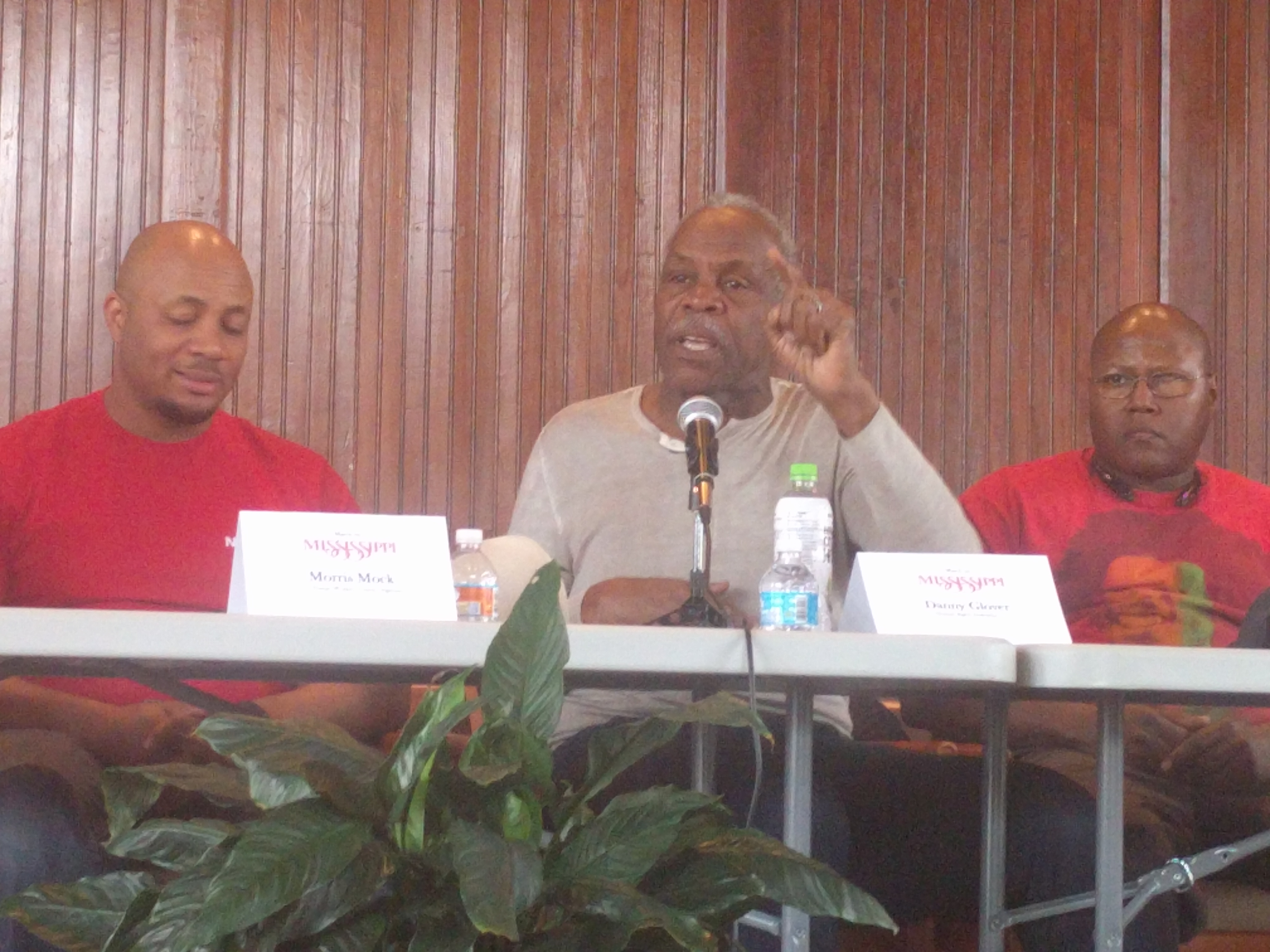 Unsafe working conditions, injuries on the job, fighting against unions with intimidation tactics; that’s what Nissan workers have described as their daily reality at the company’s Clinton plant.

The Mississippi Alliance of Fairness at Nissan (MAFFAN) has been fighting for years for fair working conditions and the ability to unionize. Now, the movement is getting national attention, as Senator Bernie Sanders and Danny Glover have joined the march scheduled for March 4th.

Glover was at Tougaloo College Friday with a panel of Nissan workers. He said the South, and Mississippi in particular, has been targeted as a place for manufacturing plants because of the lack of unions.

“They’ve chosen Mississippi for a reason,” said Glover. “They know they had a place here where even though Mississippi has the largest number of black elected officials, they knew they were going to find some surrogates to act on their behalf.”

After the discussion, Glover spoke with the media as to why he chose to join the movement in Mississippi:

Here’s the full panel with Glover and workers from Nissan:

Should the tagging of deer and turkey be required?