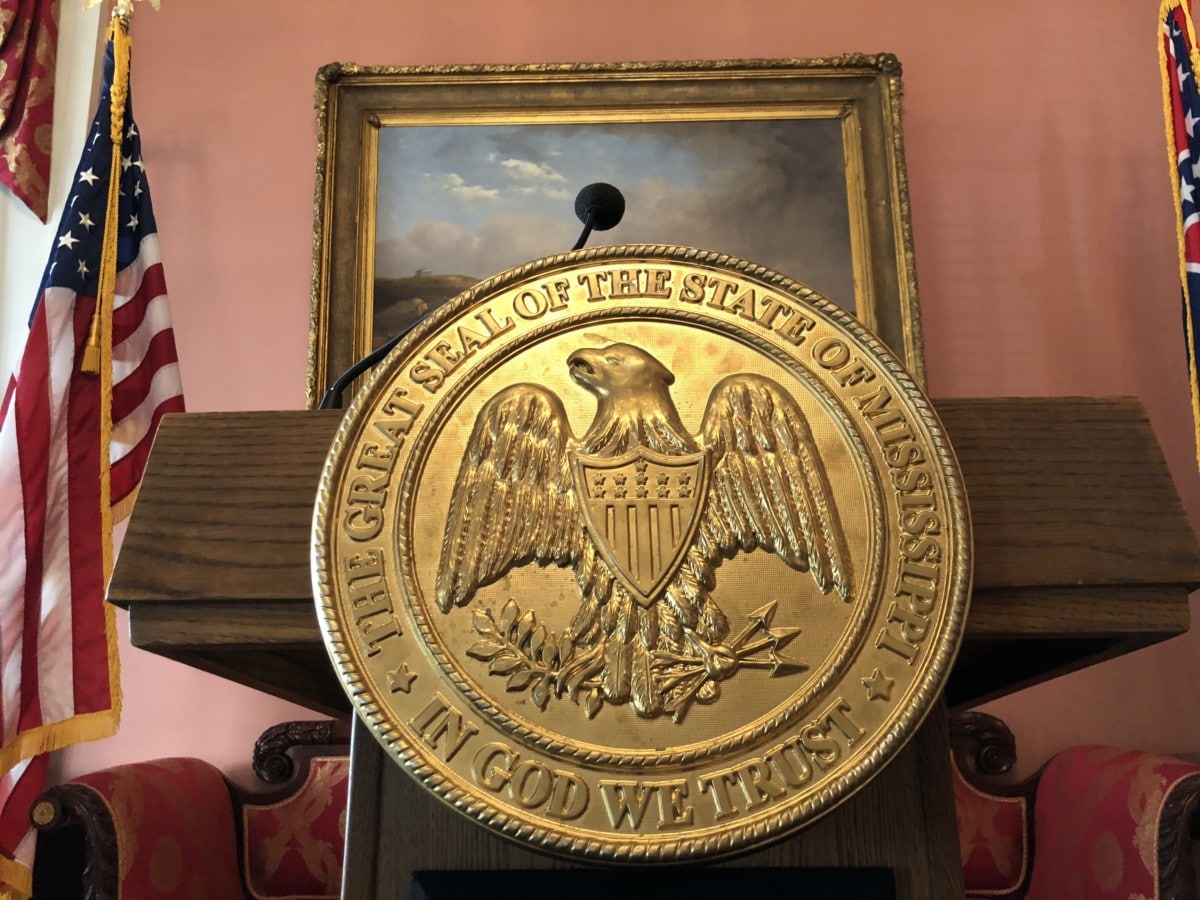 One Democrat has pulled out of the race for Governor. Phillip West who is a former State Representative and the former Mayor of Natchez is withdrawing from the race and will now support Jim Hood for Governor.

“I entered this race because I wanted to once again raise my voice in support of Mississippi’s working families,” said West. “Mississippians deserve good healthcare, high performing schools, and safe roads. These things don’t happen by accident. We must elect leaders who will follow the lead of so many other states that have expanded Medicaid, fully funded their public schools and invested in basic infrastructure.”

West went on to lend his support to Attorney General Jim Hood in his bid for Governor saying Hood has the vision to lead Mississippi.

“After visiting with Jim Hood during the course of this campaign, I am satisfied that Jim shares my values,” West stated. “The stakes are too high and the opportunity is too great for friends to bicker at this important moment. Jim shares my love for Mississippi and has the vision and integrity to lead Mississippi forward. That’s why I am throwing my support behind Jim and will be asking others to vote for Jim Hood for Governor.”

In response, to West stepping down and his subsequent endorsement, Jim Hood thanked West for his “kind words and endorsement.”

“I promise to work as hard as I can to win so we can see our shared vision for improving the lives of Mississippi families come to life,” said Hood.

With West no longer in the race, the Democrat primary field remains crowded with eight remaining Democrats. Hood, the party front runner, has raised the most money while former Hinds County District Attorney Robert Shuler Smith and former Jackson State University employee Velesha Williams have received some traction in the race. William Bond Compton Jr, Michael Brown, Robert J. Ray, Gregory Wash, and Albert Wilson are also in the running for the Democratic Primary which will take place on August 6th. The General Election is set for November 5th, 2019.