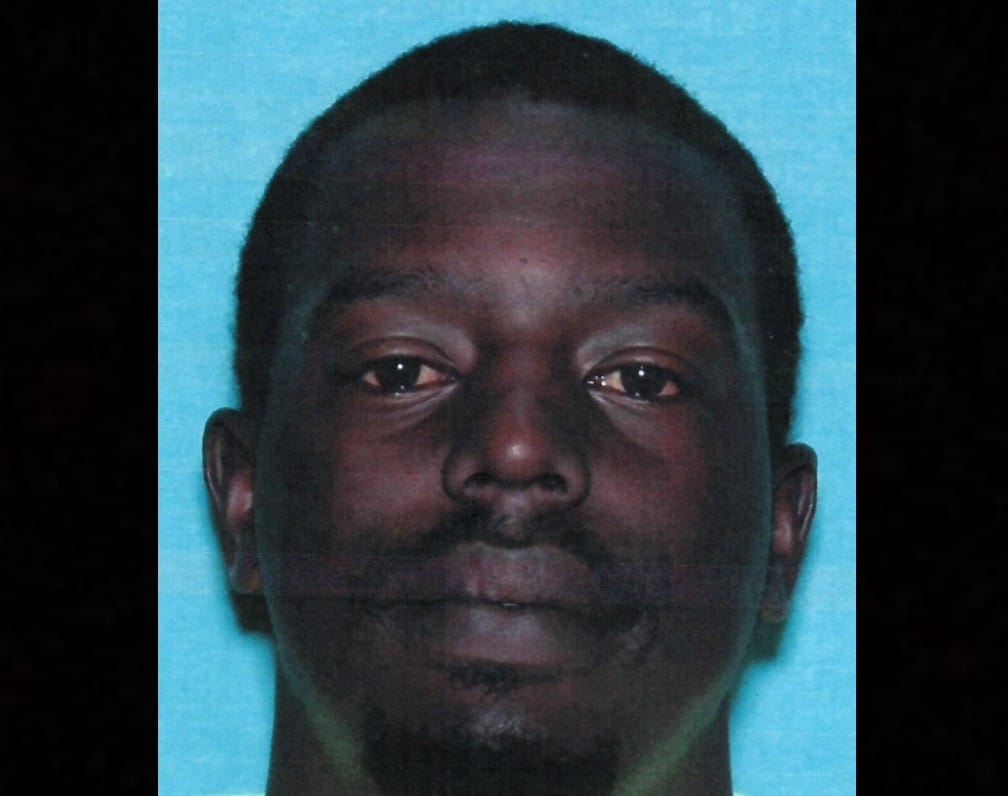 New evidence has led to an arrest in a 4-year-long rape investigation in Ocean Springs.

Police say that in November 2014, a woman was raped on the Biloxi Bay Bridge, but to this point, no suspects had been arrested in connection with the assault. In October, the Mississippi Crime Lab was able to get a positive ID from a DNA sample from the night of the attack.

The Crime Lab notified investigators with the Ocean Springs Police Department that the sample matched a man who now lives in American Fork, Utah, but he did live in Ocean Springs in 2014.

Detectives from the Ocean Springs Police Department then flew to Utah to question 32-year-old Aaron McMillian. Officers then obtained a warrant for McMillian’s arrest, and he has been charged with Rape.

McMillian is currently in the Utah County Jail, and he will be extradited back to Mississippi.

Trump may return to Mississippi before runoff

MSU Practice Report: Mississippi State Looking Ahead to Arkansas, Not Back to Alabama