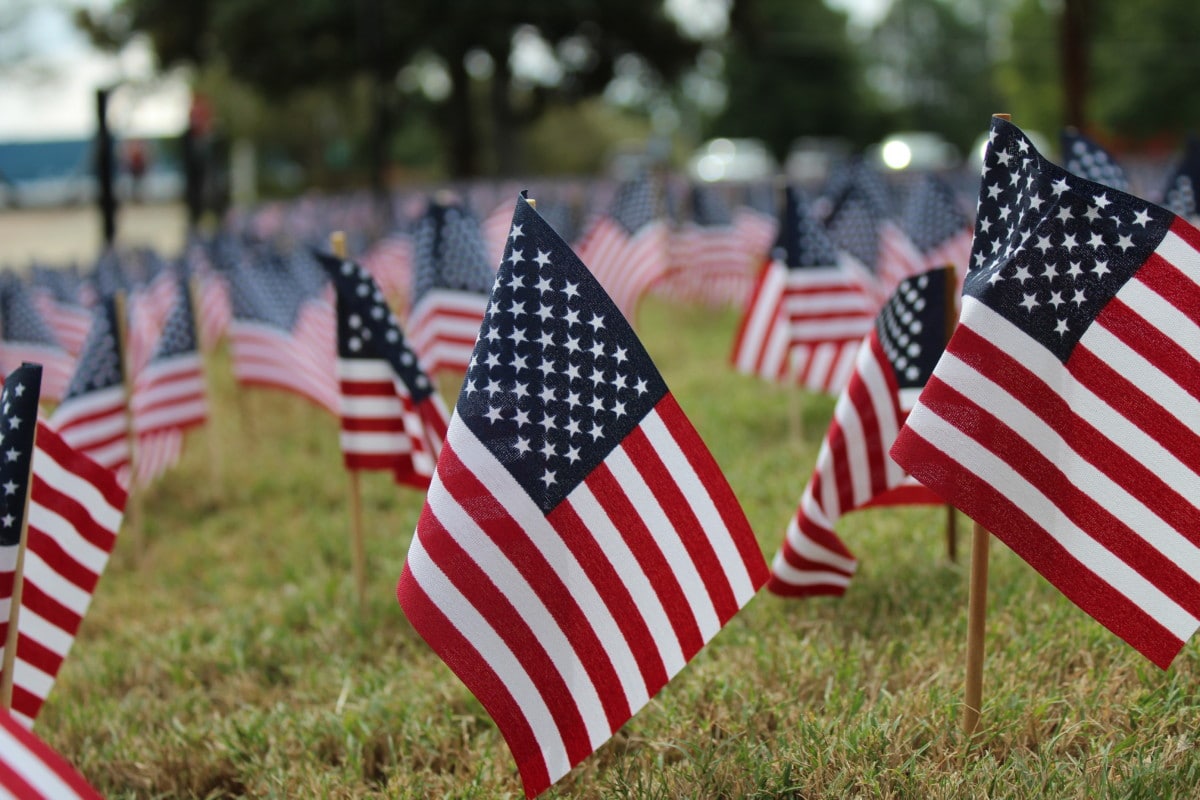 When President Trump emerged victorious in 2016, along with Republican majorities in both the House and Senate, many hailed the night as ushering in a new era of government.  Where the path was seemingly paved to achieve key legislative priorities for conservatives:  Repeal ObamaCare, defund Planned Parenthood, build the wall, defund Sanctuary Cities, and cut taxes.  Easy, huh?

Not so fast.  In general, under current Senate rules, 60 votes are required to pass a bill.  A simple majority can amend existing law via budget reconciliation – such as changing ObamaCare’s financial provisions.  But changing the regulatory provisions, such as the law’s minimum essential benefits rules, requires 60 votes in the Senate.  Thus, full repeal was never possible unless 8 Democrats signed on – which is about as likely as the Clintons sending the Trumps a Christmas card.   Heck, at least two Republicans, Murkowski (R-AK) and Collins (R-ME), wouldn’t vote for all-out repeal – or most of the President’s Agenda for that matter.

In the November 8th Senate Primary in Mississippi, a common criticism directed at Senator Cindy Hyde-Smith is that she voted to fund Planned Parenthood.  Well, sort of.  Let’s explore.

On August 23, 2018, a vote was taken on a bill Senator Rand Paul introduced (co-sponsored by Cruz, Lee, and Sasse), to discontinue federal funding of a “Prohibited Entity.”  The bill would have defined Planned Parenthood as a Prohibited Entity because although it delivers services that are eligible for Medicaid funding, it also provides services that are not – abortion.   The bill was defeated 48-45. Sixty votes were needed to pass in the Senate.  Senators Wicker and Hyde-Smith both voted for the bill.  Every Democrat opposed it.

However, a sliver of PP’s funding comes from Title X, which is discretionary spending. It is appropriated and voted on in annual spending bills (budget resolution) that are voted on annually.  Passes with a simple majority vote. She and Senator Wicker did support that.  The alternative is to vote no on the HHS funding bill.  That means HHS shuts down.  Which cripples SS and Medicare, i.e., shuts down the government.  It’s a no-win deal.  Technically speaking, shutting down the government could mean not supporting the President’s agenda.

Contrary to popular view, there *is* no vote on Medicaid funding, which is the source of 49% of Planned Parenthood’s total revenue. Because Medicaid is mandatory spending.  Medicaid is automatically funded – unless the 1965 law is changed – and that requires 60 votes in the Senate.   Same for repeal of ObamaCare, funding of the wall and real immigration reform.  Need 60 votes for all.  Republicans have 51, and 2 might as well be Dems.  It’s hard to imagine that we will ever see a party with 60 seats again. Even after the recent midterms, Republicans will have at most 53 Senators.

You may reasonably ask, then how did we get the Trump tax cuts?   Fair question.  It’s because those are a budget adjustment – and passed through budget reconciliation – per reconciliation instructions in the last budget passed.  It’s brutally complicated and I’m not convinced most Members of Congress even understand it.   It’s why the tax cuts are only $1.5 trillion over 10 years – to stay within the reconciliation rules enabling passage with a simple majority.  It’s why the tax cuts aren’t permanent.  They expire in year 9 – in order to meet the parliamentarian’s simple majority standards.

It’s the reason both Obama and Trump seek to advance their agenda through Executive Orders – via the deep state bureaucracy in the agencies. Because it’s impossible to pass anything in the Senate. Trump has even tweeted urging changing the rules to allow bills to pass with a simple majority.  But Leader McConnell is “old school” and not about to budge.   Obama got his key legislation  – Stimulus, ObamaCare and Dodd-Frank – passed between 2008 and 2010 when Democrats had a supermajority in the Senate. After the House was flipped at the 2010 midterms, he got nothing through.  Didn’t even try.  For 8 years.  Next on the agenda were Cap and Trade and Card Check.  Both DOA after the 2010 midterms.

In summary, both Mississippi Senators voted to eliminate PP’s participation in Medicaid and Title X, by supporting the Paul Amendment but voted for the HHS annual appropriations bill, which includes Title X.  The alternative would be to vote no and force the proverbial shutting down of the government.  Historically, that maneuver has had mixed results.

Will one of the major parties ever have a majority in the House, a filibuster-proof majority of 60 in the Senate and the White House?  Given the stark contrast in the parties today, that just seems highly unlikely.