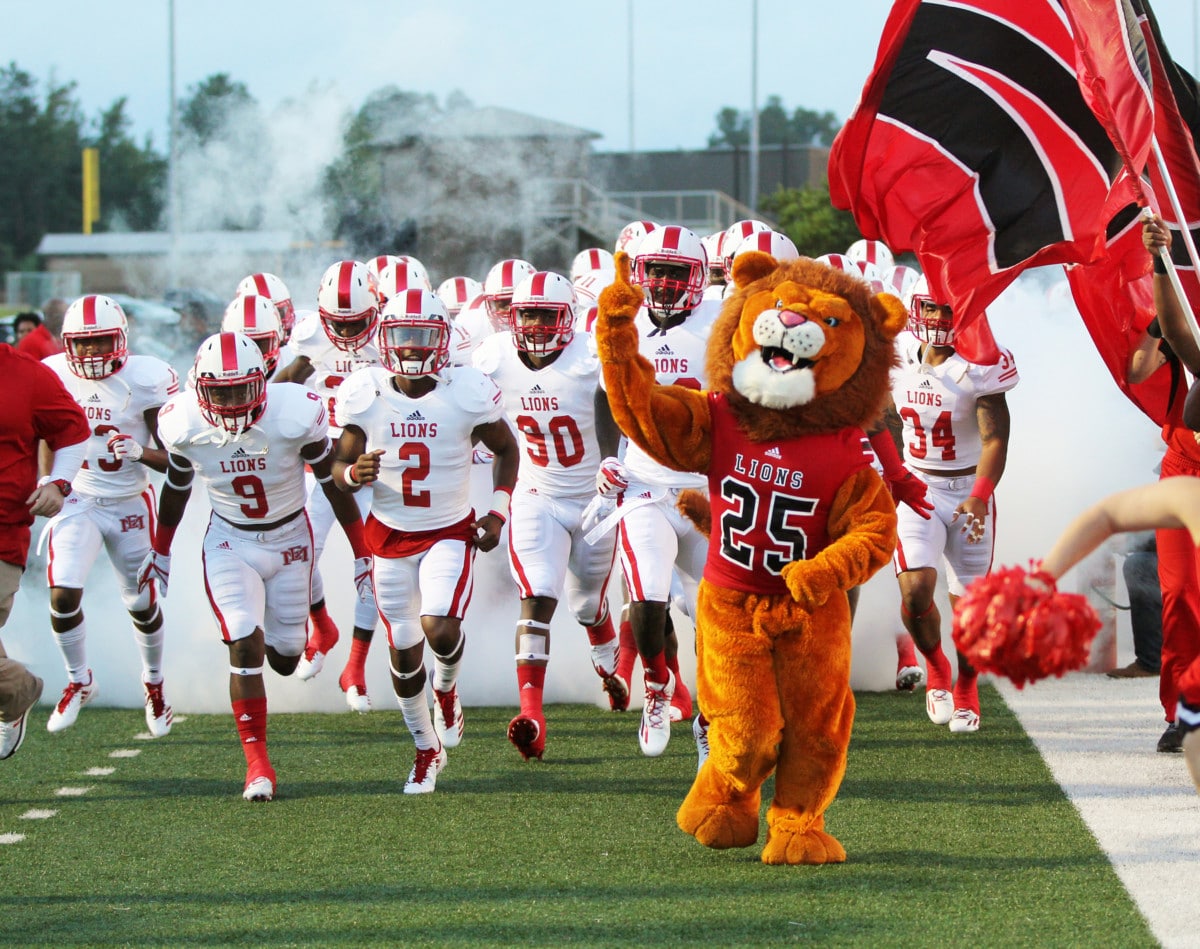 Fresh off of their junior college national championship, the Lions of East Mississippi Community College have collected their second  #1 ranking of the preseason ahead of their 2018 campaign.

The Lions were selected to the top spot in the College Football America 2018 Yearbook Juco Top 30.

Likewise for the Street & Smith’s and JCGridiron.com Dirty 30 preseason rankings, the College Football America Yearbook considered all 134 of the nation’s two-year schools that feature football programs.  All three preseason polls took into account the 66 junior colleges affiliated with the National Junior College Athletic Association (NJCAA) that currently compete in football as well as the 68 competing members of the California Community College Athletic Association (CCCAA).

The 2017 title was the Lions’ fourth in program history, and on August 30th, they’ll begin their quest for a fifth.

EMCC’s nine-game, regular-season 2018 football schedule is set to kick off with a home game versus Hinds at Sullivan-Windham Field on the Scooba campus.  Following a non-division road outing at Pearl River on Sept. 6, the Lions’ six-game MACJC North Division slate begins with a Sept. 13 road trip to Itawamba and a home contest against Mississippi Delta a week later (Sept. 20).

Beginning his 11th season as head football coach of the EMCC Lions, Stephens will enter the upcoming 2018 campaign needing two wins to eclipse the century mark for career coaching victories while breaking into the NJCAA’s Top 10 list among the winningest active football coaches.