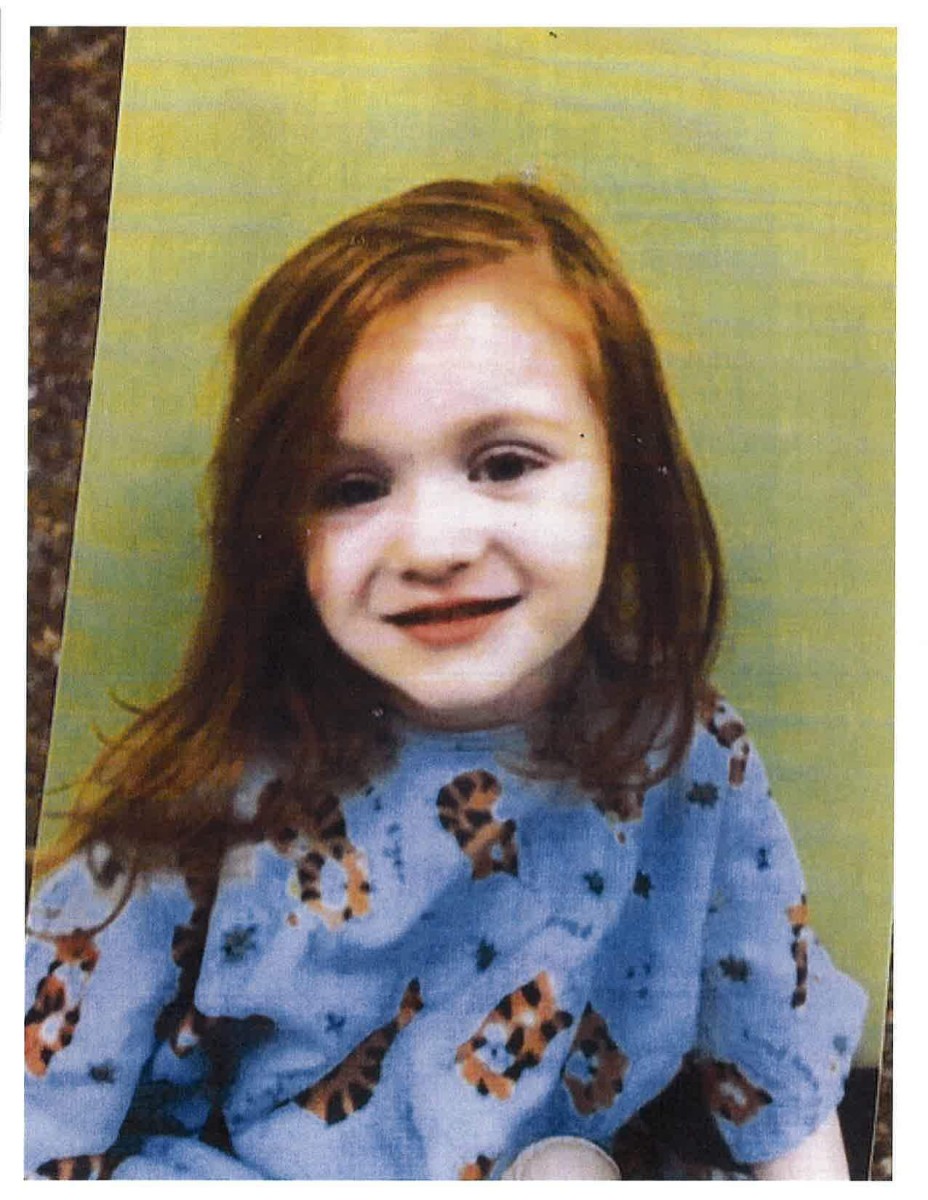 UPDATE: The Rankin County Sheriff’s Office has located Jaycee Elizabeth Anthony. She has been returned to her guardians. 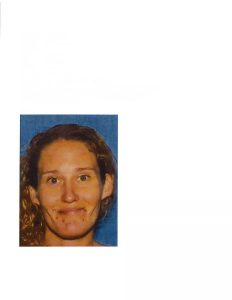 If anyone has information regarding the whereabouts of Jaycee Elizabeth Anthony, Jessica Elizabeth Nancy or the vehicle, contact the Rankin County Sheriff’s Office at 601-825-1480.

New Summit School steps up to help a student in need.