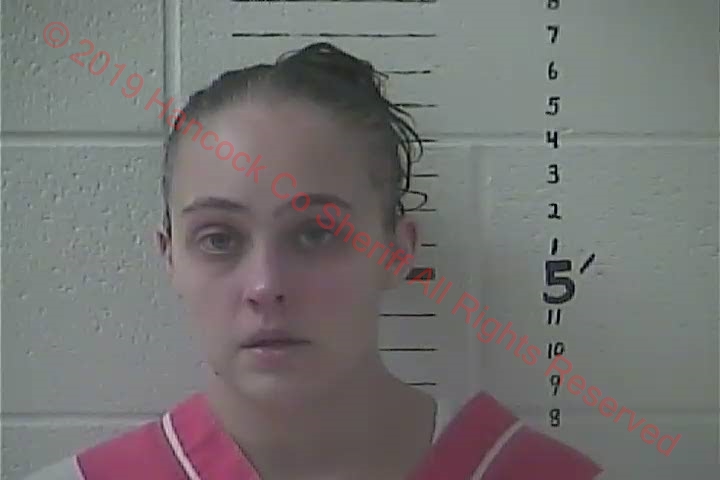 A former police officer on the Coast has pled guilty following the death of her daughter in 2016.

Cassie Barker was an officer with the Long Beach PD in September 2016 when she left her 3-year-old daughter, Cheyenne Hyer, alone in her squad car for several hours.

At the time, Barker was in a relationship with her supervisor, Clark Ladner, and Cheyenne died in the car after the couple fell asleep inside of his home. Barker turned herself in, and while she was originally charged with second-degree murder, she pled guilty to a manslaughter charge in court this week.

According to the Washington Post, Cheyenne’s body temperature reached 107 degrees before she died in the hot car.

A judge recommended that Barker, 29, received the maximum 20-year sentence, and she will be sentenced on April 1st.

The child’s father, Ryan Hyer, has reportedly filed a wrongful death suit against Child Protective Services and the Long Beach PD. Multiple reports state that Barker had left Cheyenne in the car while she went shopping in 2015, and Hyer says that both departments should have taken steps to prevent this from happening again.

Both Barker and Ladner were fired from the Long Beach PD after Cheyenne’s death.

Tips to keep in mind as spring begins