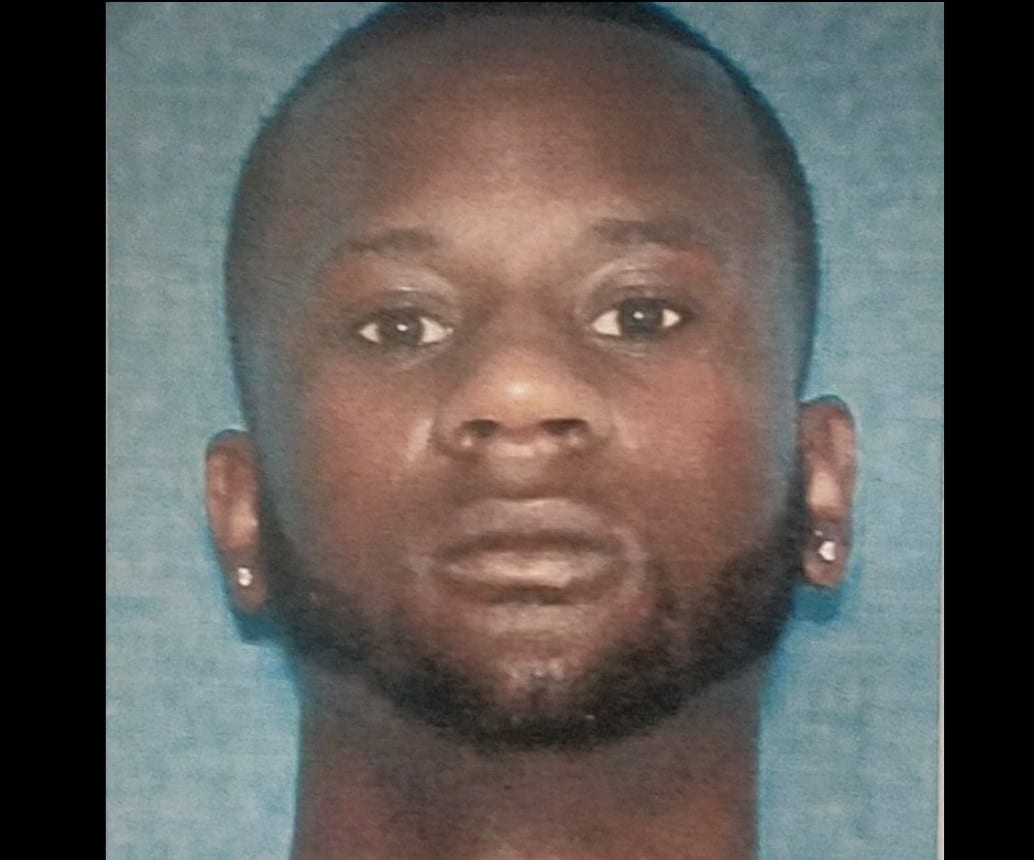 The FBI is asking for your help in locating a suspect in multiple bank robberies.

The FBI offices in New Orleans and Jackson are working with local law enforcement as they search for 22-year-old Terry Madison III of New Orleans. According to a news release, Madison is the suspect in three-armed robberies across the two states.

Arrest warrants have been issued after Madison allegedly robbed a Walmart in Hammond, LA on April 14th, and went on to rob two Walmart locations in Mississippi on May 2nd. The FBI says that the Mississippi robberies took place in Waveland and Picayune.

Madison is described as a black man standing at 5’8 and weighing around 135 pounds.

The FBI is offering a reward of up to $10,000 for information leading to the arrest and successful prosecution of the suspect.