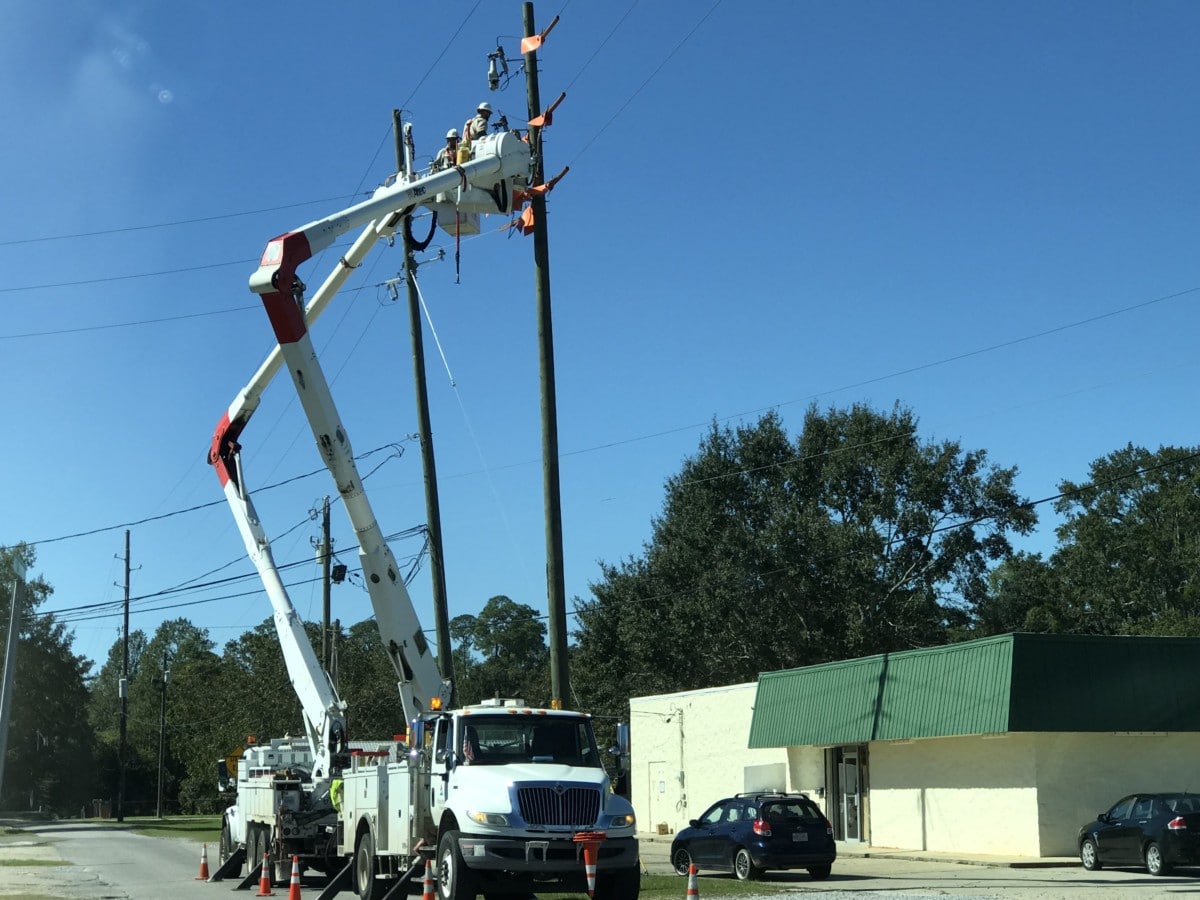 The state’s lawsuit against Entergy Mississippi won’t be decided anytime soon as U.S. District Court Judge Carlton Carlton Reeves has decided to send the case back to the Chancery Court.

The lawsuit was filed by AG Jim Hood and claims that the electric company owes Mississippi approximately $1 billion with Hood saying Entergy violated the Consumer Protection Act after failing to keep its promise to provide its customers’ power at the lowest reasonable cost available.

However, the decision to turn the case back over to the Chancery Court isn’t something that either party wants.

In a statement released by Entergy Mississippi, the energy provider said they hold that the case would be best decided by either the Federal Regulatory Commission or the Mississippi Public Service Commission.

As the past few days in Judge Reeves’ court have shown, issues concerning utility rates and multi-state power purchases are very complicated and require specialized expertise. Although the Federal Court ultimately determined it did not have the authority to decide where this case should be heard, we are confident the Chancery Court will carefully consider where this case should be heard.”

Entergy went on to say that they look forward to the opportunity to defend their record and stated that their rates are among the lowest in the country and that numerous audits of their fuel costs concluded that they have fairly treated their customers.

In a statement at the start of the trial this week, AG Hood said the energy provider’s “day of reckoning has come.”

“For years, Entergy was more interested in paying billions in dividends and buy-backs to its shareholders instead of its duty to provide its Mississippi customers with electricity at the lowest reasonable cost,” said Hood. “I have been fighting this case for a decade. It’s time for Entergy to stop being a poor corporate citizen and pay what they owe Mississippians. They’ve wined and dined legislative leadership to try to stop this case from going to trial, but its day of reckoning has come. I’m confident the facts will prevail in court.”

“The Attorney General ought to go to work every day just like everybody else.” Andy Taggert running for AG ICYMI on Gallo