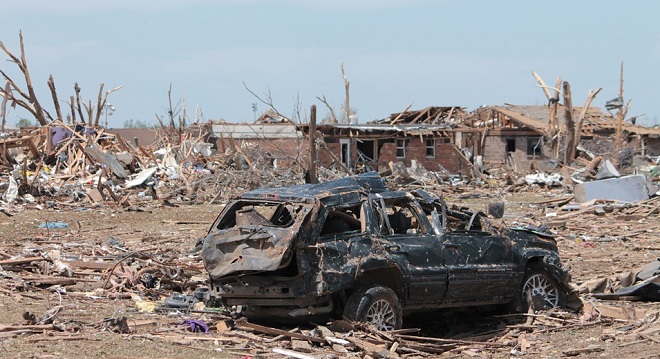 The Federal Emergency Management Agency (FEMA) hazard mitigation grant will support wind retrofit projects at three elementary schools in Harrison County.  The award, which is associated with the Hurricane Katrina disaster declaration, is part of an ongoing goal to retrofit 18 schools to withstand 180 mph winds.

“We worked tirelessly after Katrina to rebuild our communities and make them whole again.  I think we all learned a lot of lessons along the way and one of those is the importance of being proactive in the face of these looming natural disasters,” Palazzo said.  “This FEMA grant supports both our ongoing recovery efforts as well as proactive measures to enhance the safety and stability of our schools in Harrison County.”

The $3.13 million grant is for Phase 2 of the Harrison County School District retrofit roof project and will cover Harrison Central Elementary and Orange Grove Elementary in Gulfport, and Woolmarket Elementary in Biloxi.  The $3.43 million total project cost requires a 5 percent nonfederal cost-share contribution.

With this latest grant, FEMA has provided more than $17.2 million in federal funding for Harrison County schools.  Retrofits have been completed on eight schools, many of which are used as “shelters of last resort” during emergencies.

Related to the January 2017 tornado and serve storm damage in the Pine Belt, FEMA has also approved a $1.24 million public assistance grant for the City of Hattiesburg to offset debris removal.  The grant will cover 87 percent of the total cost of the project.  FEMA approved a similar $1.26 million grant to the City of Petal in March.

Cochran serves as chairman of the Senate Appropriations Committee.  In addition, he and Palazzo are both members of the appropriations subcommittees with jurisdiction over FEMA in the Senate and House, respectively.