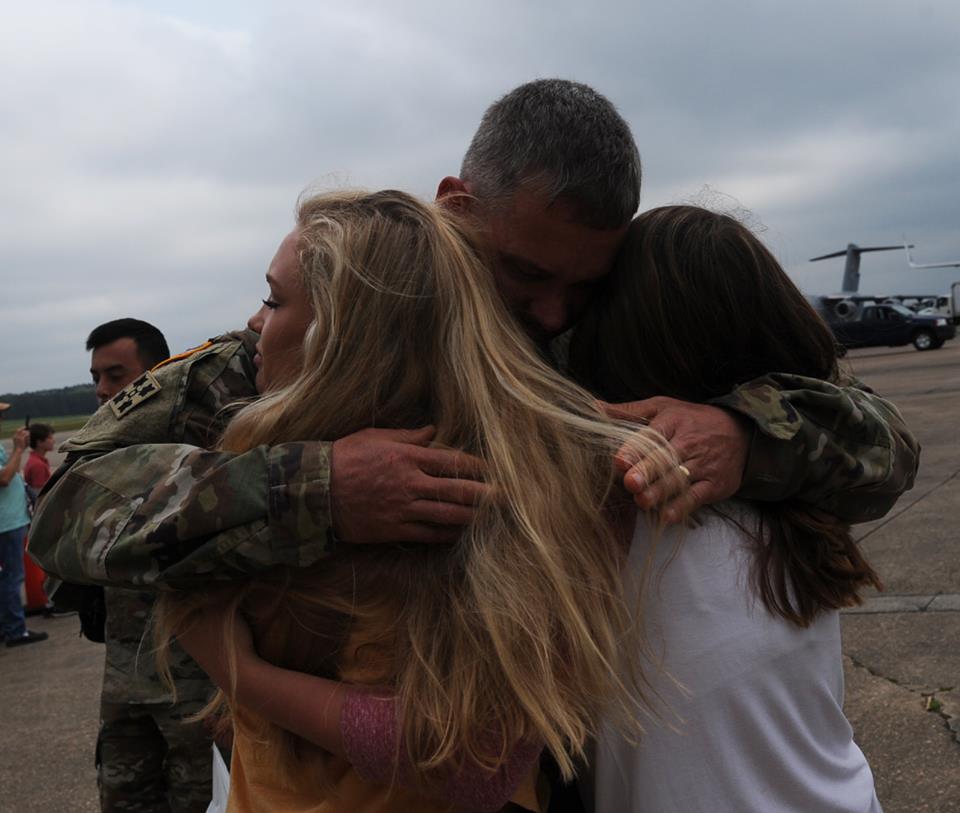 The final group of soldiers from the 155th Armored Brigade Combat Team of the Mississippi National Guard have returned home. After being deployed for a year to Kuwait and other portions of the Middle East as part of Operation Spartan Shield, the soldiers are home with their families.

The first parts of the unit began arriving stateside back in February, with each group taking about two weeks to go through demobilization at Fort Bliss, Texas before they were allowed to board their final flight and make their way home, to Mississippi.

The 155th is the first National Guard ABCT to assume the Operation Spartan Shield mission. Major General Janson Boyles serves at the Adjutant General for Mississippi’s National Guard and said when soldiers of the 155th return home, many will be searching for jobs.