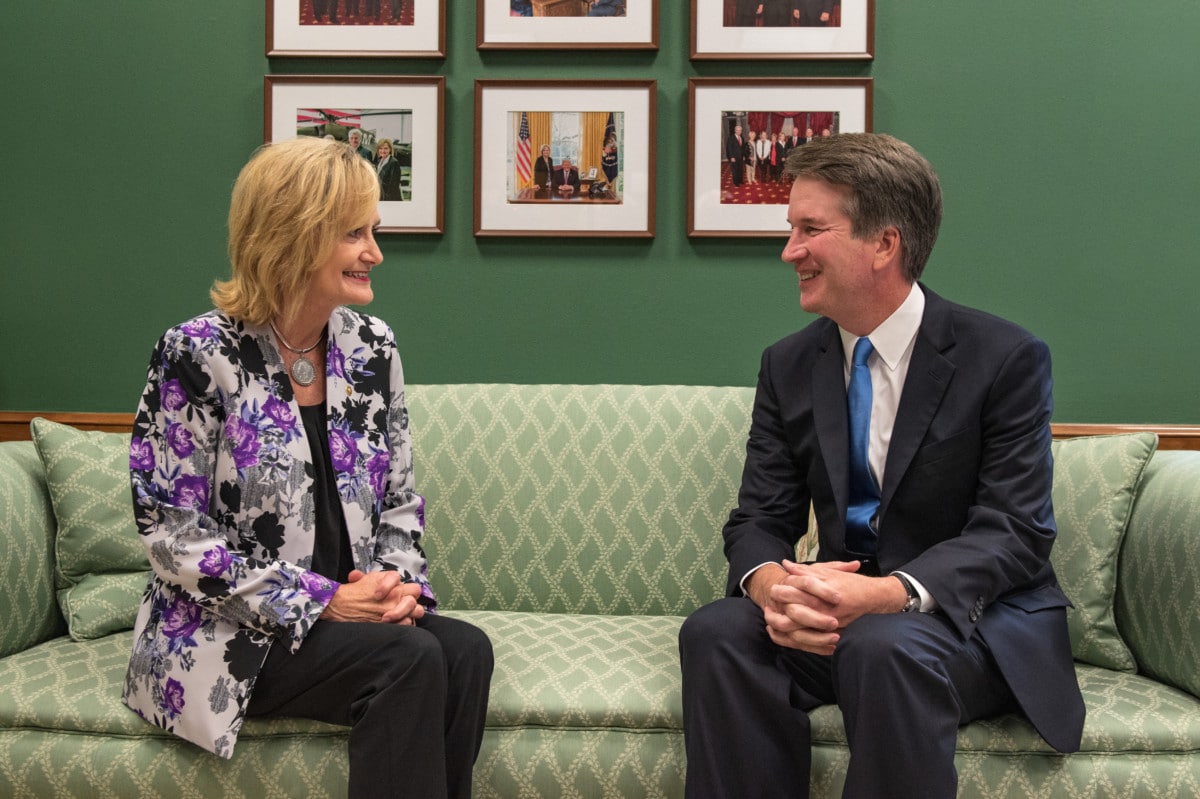 The FBI has wrapped up their investigation into sexual assault claims against Supreme Court Nominee Brett Kavanaugh, and after a procedural vote, a final vote will be held.

Earlier today, the Senate voted to end debate on Judge Kavanaugh’s nomination which sets up a final vote on Saturday.

According to Fox News, the White House now believes it has the votes to confirm Kavanaugh. The vote in today’s procedural vote was passed by a 51-49 margin. Ahead of a final vote, there are four Senators that could swing the vote for or against the judge’s confirmation. Fox stated that Jeff Flake (R-Arizona) will vote ‘yes’, and Susan Collins (R-Maine) has announced her intent to vote to confirm Kavanaugh. Joe Manchin (D-WV) is undecided, as is Lisa Murkowski (R-Alaska).

Flake was one of the key figures on the Senate Judiciary Committee that pushed for the FBI investigation to be conducted.

Mississippi’s Senators Cindy Hyde-Smith and Roger Wicker have backed Kavanaugh throughout the process, and following this morning’s vote, Hyde-Smith said her decision was easy.

“This procedural vote was easy for me,” she said. “The excellent impression Judge Kavanaugh made when we met only grew stronger after I reviewed his record, and followed a confirmation process that can only be described as unnecessarily ugly.  The FBI’s supplemental background investigation only reaffirmed my earlier judgment that Brett Kavanaugh is imminently qualified to serve on the Supreme Court.  I look forward to his confirmation.”

Hyde-Smith went on to blame Democrats for the divisive nature of this developing situation.

“The anger around the nation is understandable, but could have been avoided.  Senate Democrats could have followed procedure rather than raw politics.  Decisions made by the Democratic minority have instead resulted in a disservice to victims of sexual violence, to Judge Kavanaugh, and the American people.”

The two parties disagreed on the scope of the FBI investigation, but the report did not uncover any new evidence.