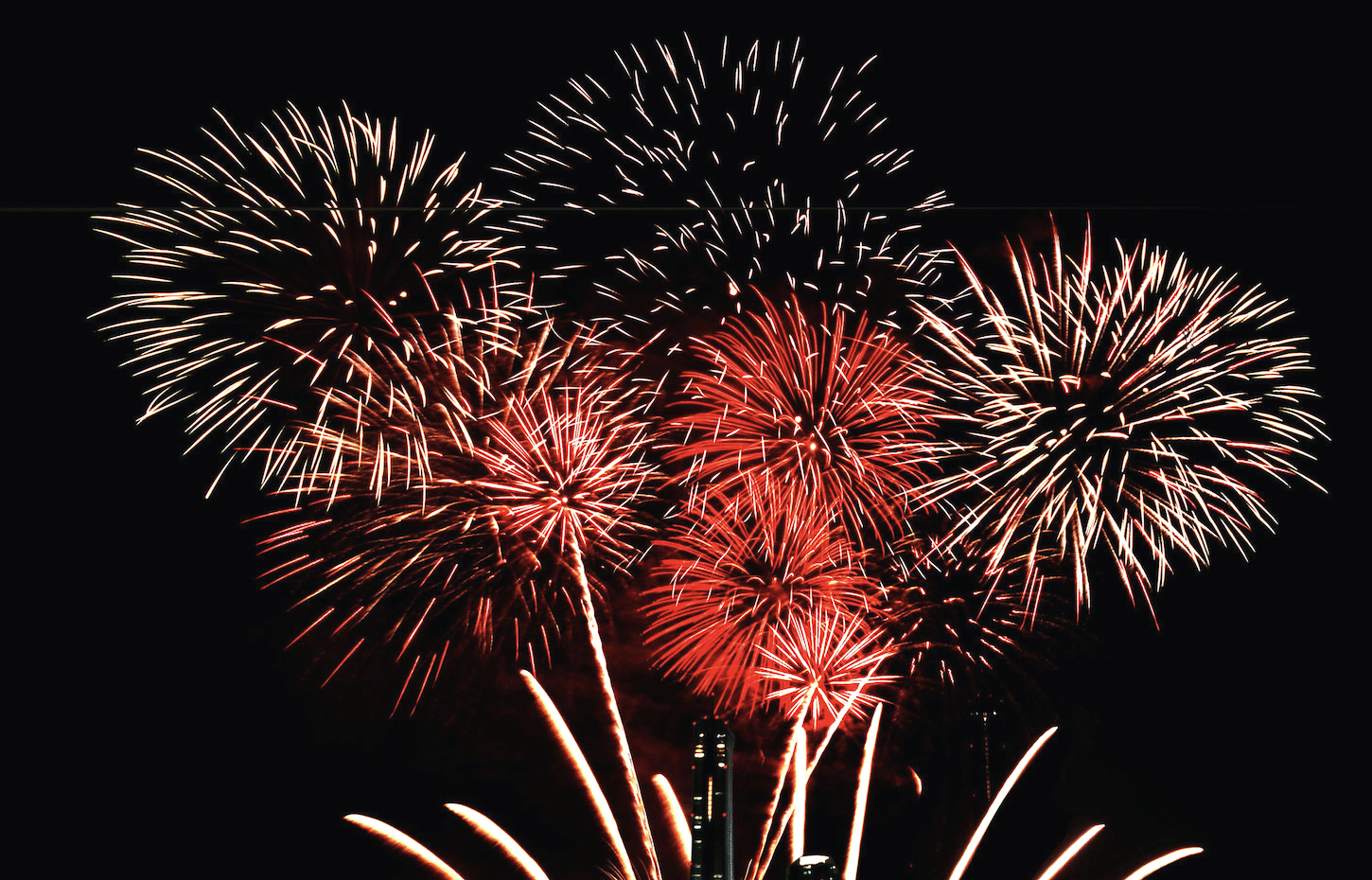 Fireworks are a staple of New Year’s Eve celebrations around the world, but if you are using them, do so with caution.

Jim Pollard with AMR says that it’s best to leave fireworks to the professionals, but if you are going to use fireworks at your home, remember these safety tips:

“They can be fun, but they are explosives and they are always dangerous. We encourage folks to stay away from having their own fireworks display but if you do choose to have one read the instructions on the bag,” Pollard said.

Pollard says that everyone should use common sense and the make sure that you’re always thinking clearly while using fireworks.

“Use common sense type rules, but sometimes when you’re having fun, common sense goes out the window. This particularly becomes true if you involve alcohol; the risk dramatically increases.” Pollard said.

Firework injuries most often occur to children, and the most common body parts injured are the eyes and fingers. Do not light fireworks near any flammable materials, move them away from the home to avoid damage, don’t light them near low hanging branches, and always keep a fire extinguisher near just in case.

Pollard says that there are a few types of fireworks that may be more dangerous than people tend to think.

Bottle rockets are essentially unguided missiles that shoot off at about 200 MPH,” Pollard said. “Then there’s sparklers which are often viewed as harmless, and those can get up to 200 degrees Fahrenheit. That’s as hot as a blowtorch and you can get some nasty burns.”

Pollard shared a story from his own childhood about firework safety. In his case the worst part wasn’t the injury from the fireworks..it was his mom finding out about it.