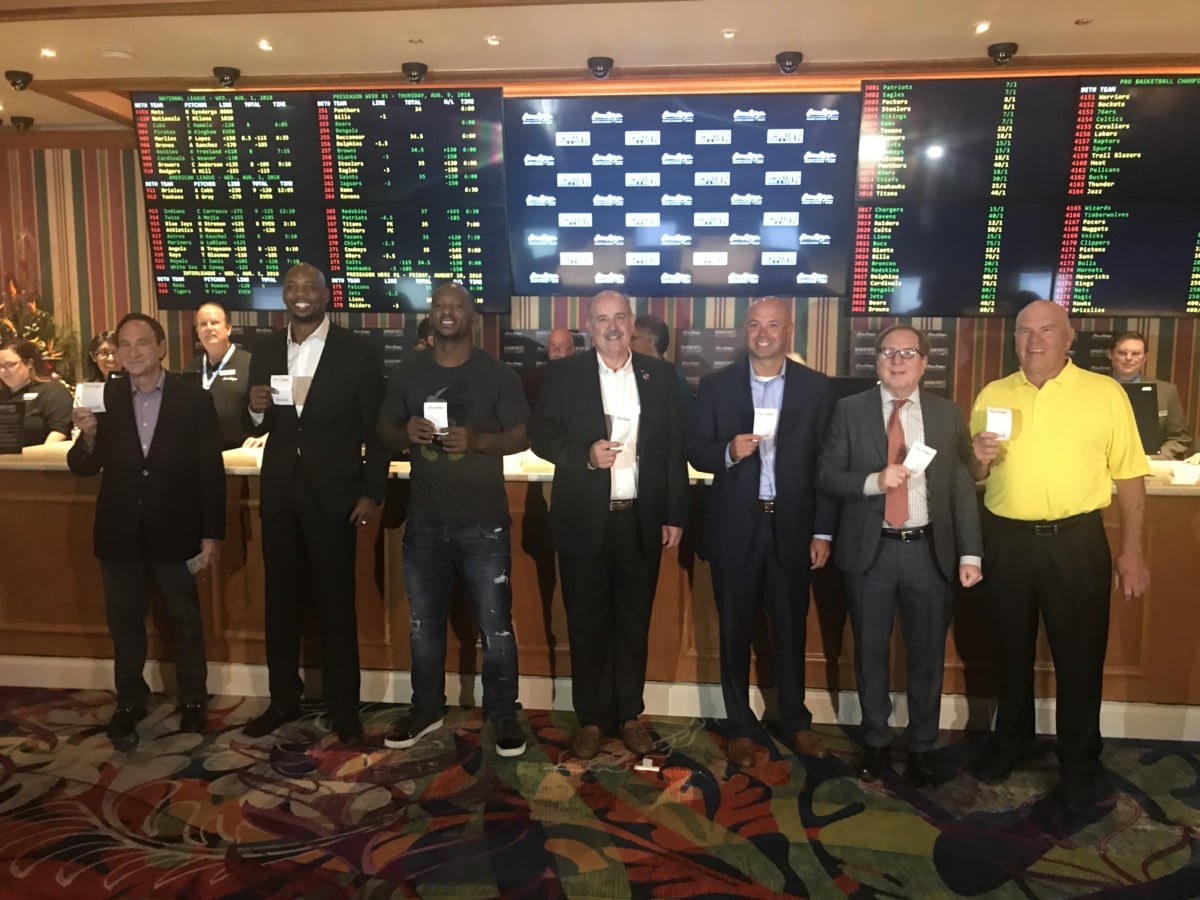 Mississippi has officially become the 3rd state in the country to offer sports gambling.

While the regulations for sports gaming took effect 10 days ago, the Beau Rivage Casino on the coast and the Gold Strike Casino in Tunica accepted the first legal sports bets in Mississippi history earlier today.

“We are going to open a new chapter in Mississippi gaming,” VP of the Beau Rivage Anthony Del Vescovo said. “Being from the south, I know how much everyone loves their sports, and sports wagering is going to bring a whole new level of excitement.”

State Rep. Richard Bennett was on hand to make one of the first legal bets, and stated that he is ready to see what this new option will do for casinos throughout Mississippi. Because Mississippi is the only state in the region to offer sports betting, Bennet says that puts the state at an advantage when it comes to revenue.

“We explained to everyone that if and when the Supreme Court ruled that it was legal for all states to have sports betting, we would be prepared to move in that direction, and that’s exactly what happened,” Bennett said.  “For that, we were ahead of the ballgame. We’re the third state to have this, and were the first ones in the south. I think that’s really going to help us by being ahead of the curve and I’m proud of the legislators and the state for being ahead of the curve.”

Eure, who serves as the commissioner of the House’s gaming committee, mentioned that while it’s difficult to predict how much revenue will come from sports betting, it will undoubtedly bring more foot traffic to these casinos which will have an effect on the overall economy of the state.

Today’s ceremony also coincided with the 26th anniversary of the first bet made in Mississippi’s modern casino age back in 1992. Executive Director of the Mississippi Gaming Commission Allen Godfrey stated that gaming has changed significantly over those 26 years and he looks forward to presiding over the first wave of sports gaming in Mississippi.

At launch, sports betting can only be done inside the confines of a brick and mortar casino, and cannot be done online.