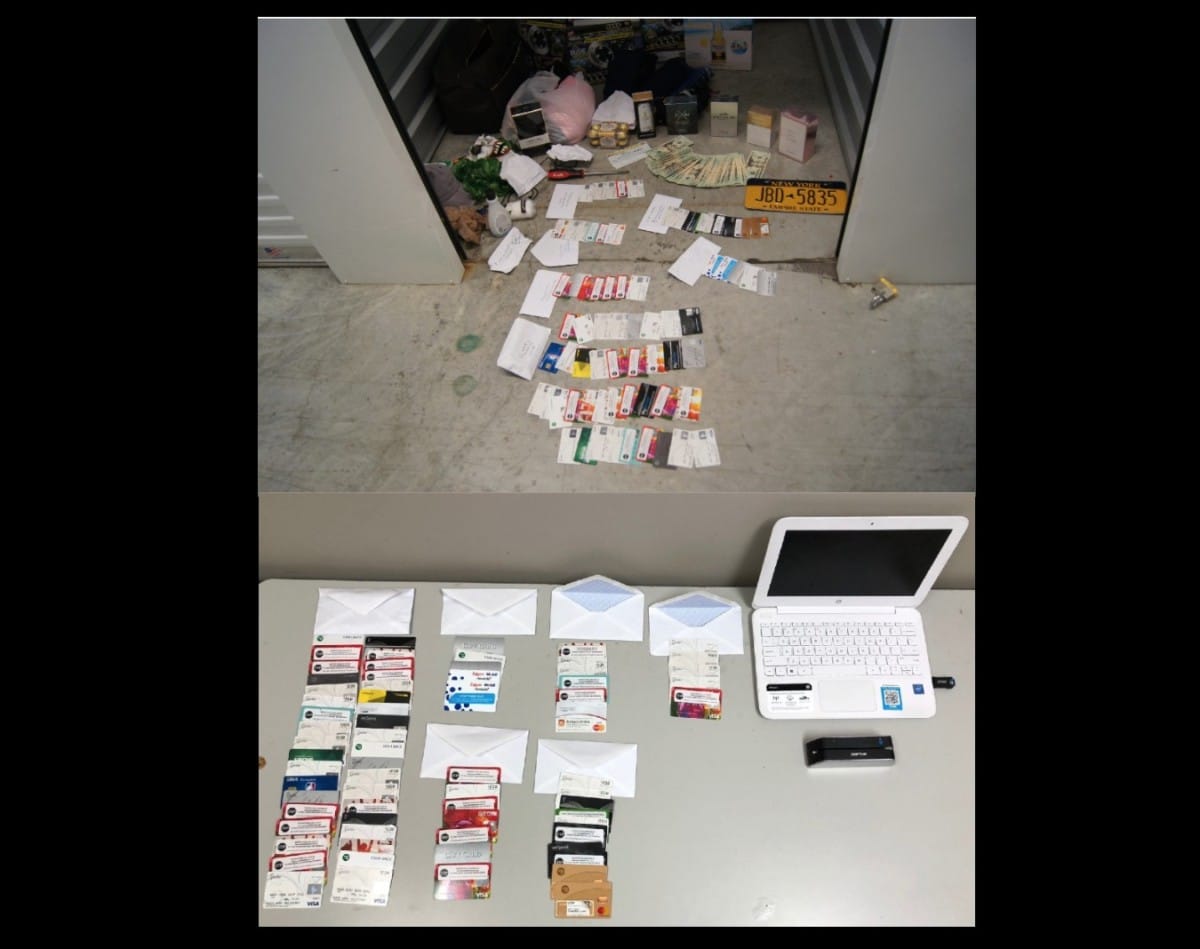 In August, investigators with the Madison Police Department began an investigation of credit card fraud at a local business after receiving information from a local bank.

Store surveillance video indicated a male and female were involved in the crimes. Through further information developed from store surveillance video and local car rental information, investigators were able to identify one of the suspects.  They obtained an arrest warrant for 30 year-old Zuleika Soto Rios, of Orlando, for use of credit card with intent to defraud, which is a felony.

Earlier this week, officers spotted the suspect vehicle and facilitated a traffic stop.  Rios and a male subject were then taken into custody.

Through further investigation, investigators obtained a search warrant for a storage unit and hotel room in Jackson. With the assistance of the Hinds County Sheriff’s Office, investigators recovered cash, spent and current gift cards from various businesses, computer equipment and various other items.  It was later determined that the spent gift cards had stolen credit card information loaded onto their magnetic swipe strips.

25 year-old Ronall Lazaro Valdes Vives, also of Orlando, was charged with one count of intent to defraud- credit card and one count of conspiracy to commit a crime.

Both subjects are being held at the Madison County Detention Center and await their initial appearance in Madison Municipal Court.