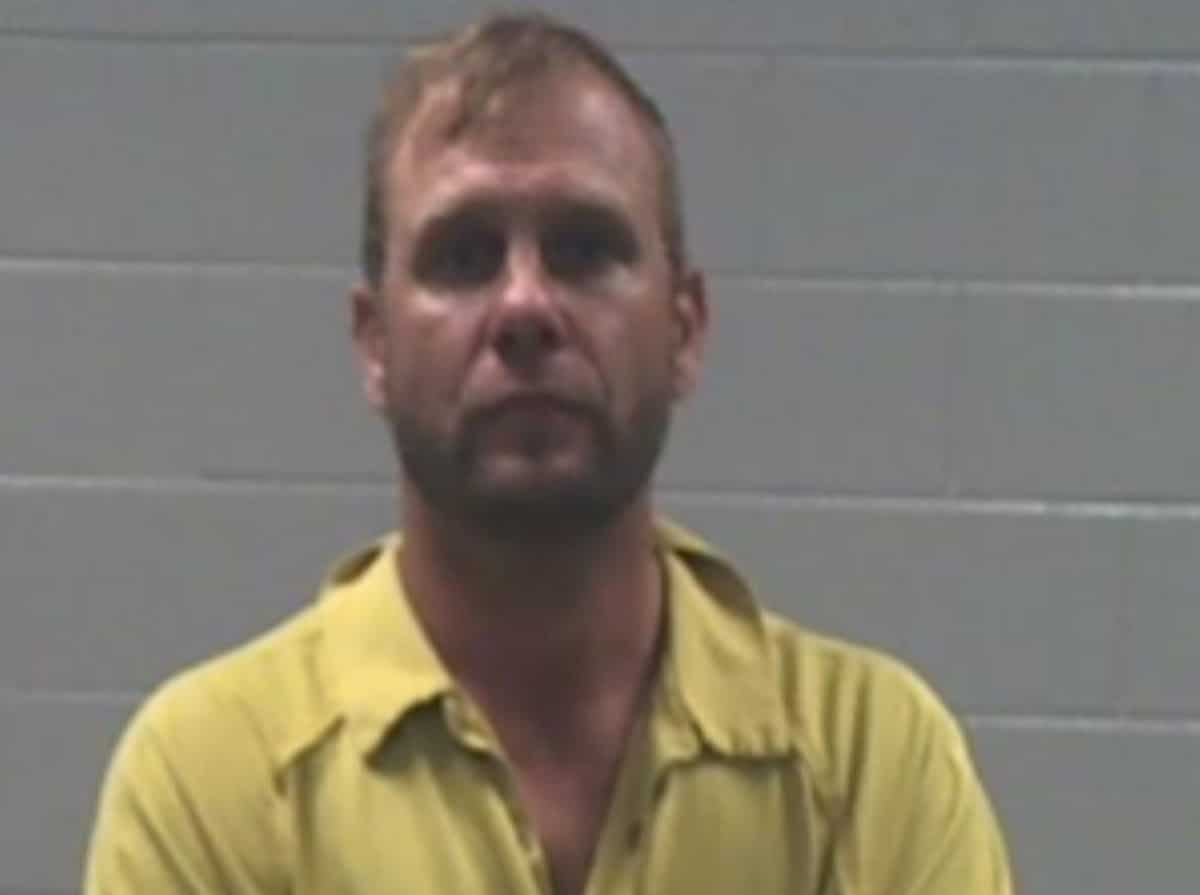 46 year-old Todd Harrell, the original bass player for the band ‘3 Doors Down’, was arrested Friday morning in St. Martin and is facing drug, firearms, and domestic violence charges. Deputies responded to the house after an alarm went off.

Sheriff Mike Ezell with the Jackson County Sheriff’s Department says Harrell’s wife told deputies she and Harrell got into an argument that turned physical. When deputies saw guns and drugs, they called the narcotics unit officers, who got a search warrant for the residence.

Harrell is charged with possession of a firearm by a convicted felon, possession of a controlled substance and domestic violence/simple assault. He is also wanted in Tennessee on a probation violation.

Harrell is jailed with no bond, pending an initial court hearing.

The South Mississippi Metro Enforcement team is continuing the investigation and no further information is being released at this time.