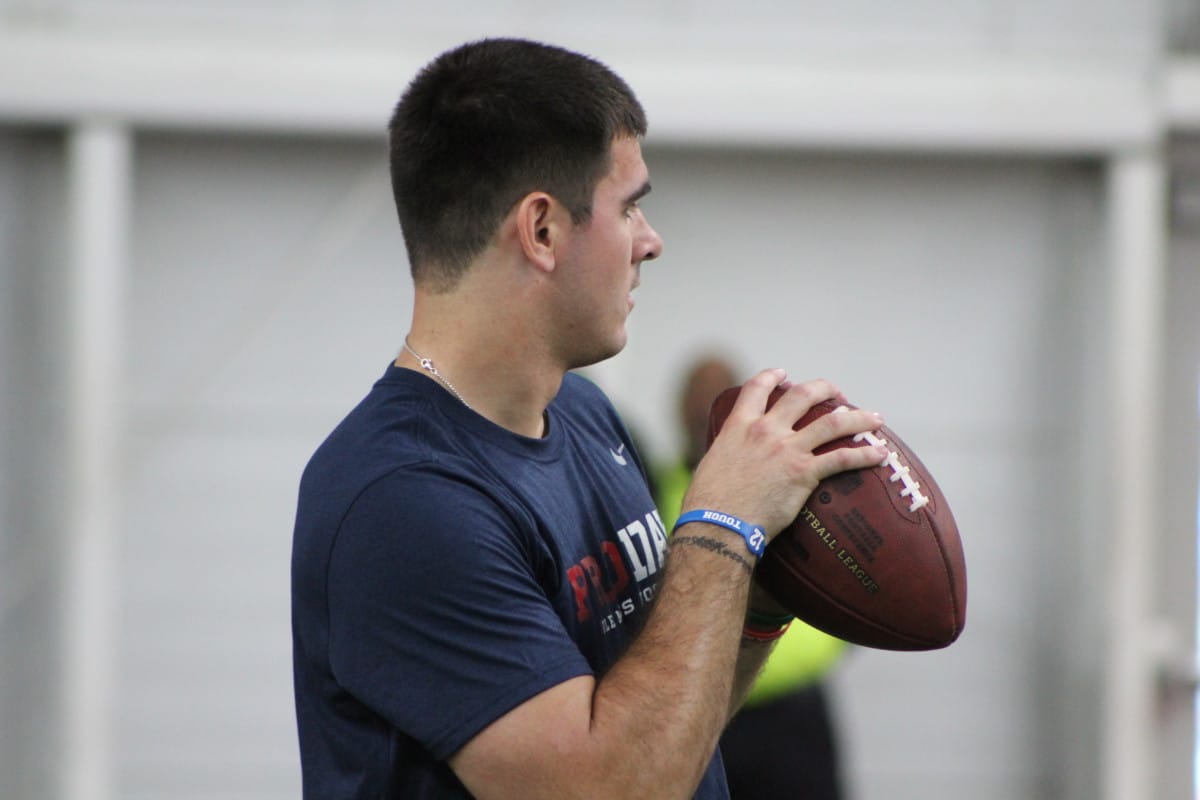 After a strong showing in the Broncos’ preseason matchup against the Minnesota Vikings on Saturday night, Kelly has now slid into the second-string spot behind free agent acquisition Case Keenum.

In his first game action since tearing his ACL against Georgia Southern back in November 2016, Kelly finished with 177 yards and two touchdowns. Kelly came into the preseason as the team’s #3 QB, but former 1st round pick Paxton Lynch didn’t impress on Saturday. The Memphis alum, now in his 3rd season, went just 6 of 11 for 24 yards and threw an INT.

While speaking with 103.5 the Fox in Denver, Broncos’ GM John Elway stated that nothing for Kelly is guaranteed moving forward, but his play certainly earned him this opportunity.

“Chad deserved it,” Elway said. “He played better the other night. That’s what we came into camp to see. Now we switch roles. The guys Chad will play against now will be better players so we will see how it goes Saturday. But it’s only fair they both get opportunities with the second team.”

Kelly did throw an INT on Saturday, and knows that he has to improve if he wants to continue to impress the coaching staff and the Broncos’ brass ahead of the 2018 season.

“I’m coming out here to learn each and every day,” Kelly said. “Whatever I can do, I’m going to keep on working extremely hard. Whether it’s out here on the field or it’s in the film room, I’ve got to make sure I stay on top of it. When bullets are flying, make sure you execute.”

Kelly had off-season wrist surgery following his senior season at Ole Miss, and was placed on the PUP list for the entirety of the 2017 season after being selected as “Mr. Irrelevant” in the 2017 NFL Draft.