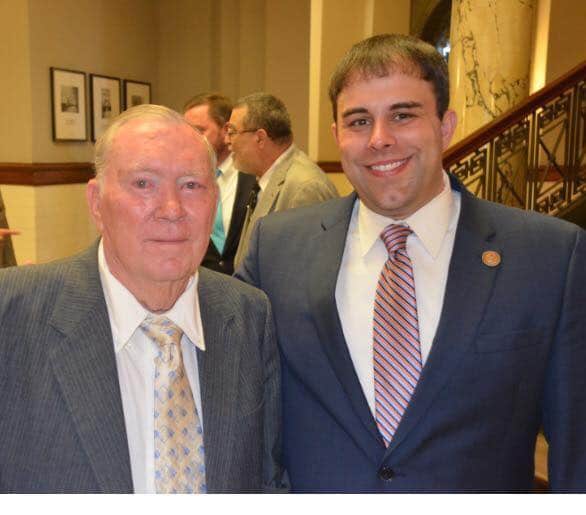 Malone was from Carthage and represented a House district that included parts of Leake, Neshoba, Rankin and Scott counties for 36 years. He was first elected in 1979 and went on to become the chairman of the House Corrections Committee.

Representative Tom Miles said that he was saddened by Malone’s passing and gave his condolences to the family.

“Representative Malone will always be remembered as a true public servant that loved his constituents that he served, his love for rural Mississippi, and always being someone that wasn’t afraid to stand up for the little man,” Miles said.”

Fire tips that could save your life

Tupelo to payout over $850k in unpaid wages to police officers