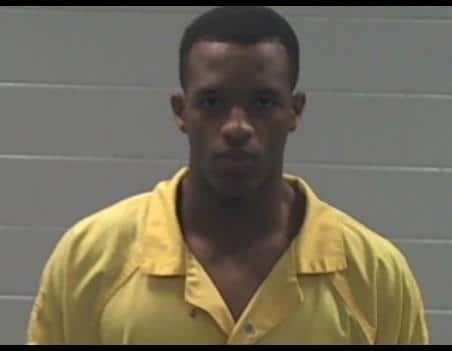 A former Navy sailor charged in the stabbing death of a transgender woman has pleaded guilty to the crime and was sentenced.

Hickerson was sentenced to 40 years in prison for her death. Under the capitol death charge Hickerson could have faced the death penalty or life without parole. However, Cherie Wade, Assistant District Attorney in Jackson County confirmed that their officer was never seeking the death penalty in this case.

Officials reported that Hickerson and Whigham entered a hotel room at the Best Western Hotel in St. Martin on July 23, 2016 around 8:30 p.m. Hickerson was seen by surveillance video leaving around 23 minutes later.

Whigham was found stabbed 119 times, many of the wounds to her neck and face. Her throat was slashed three times.

Hickerson will be processed in Rankin County and the Mississippi Department of Corrections will determine the facility at which he will serve out his sentence.

Made in Mississippi: Hawkeye Industries