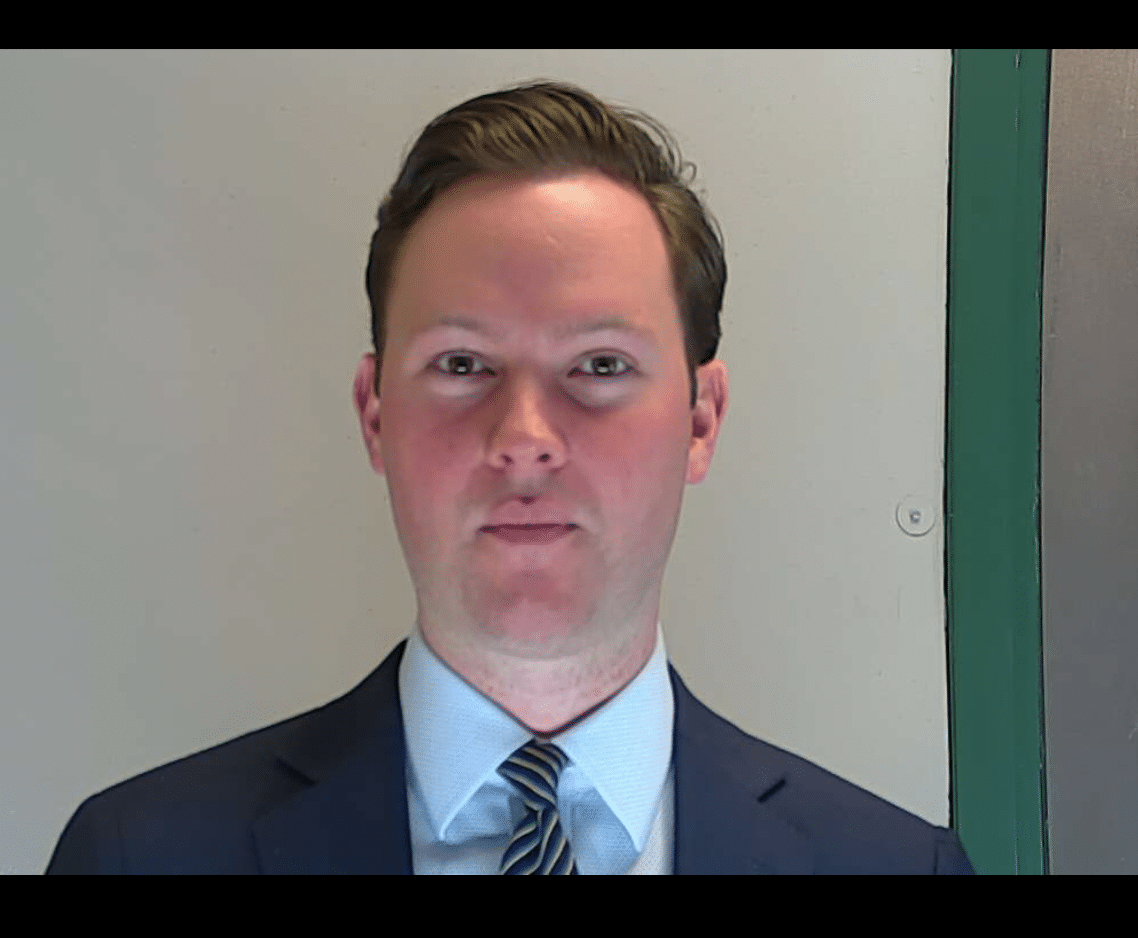 A Hattiesburg man who ran for an open state representative seat faces more than five years behind bars after being indicted on two counts of voter fraud, announced Attorney General Jim Hood.

28-year old Cory Ferraez on Monday after being indicted by a Lowndes County grand jury back in August. On count one, Ferraez was charged with swearing to a false application for an absentee ballot, and the second count charged him with voting outside of his legal district.

If convicted on the first charge, Ferraez faces up to five years in jail and a $5,000 fine. The second charge could carry up to six months in jail, and a fine of $200.

Ferraez was booked into the Lowndes County jail. He pleaded not guilty to both charges, and his arraignment was waived. A trial date has been set for February 26, 2018.