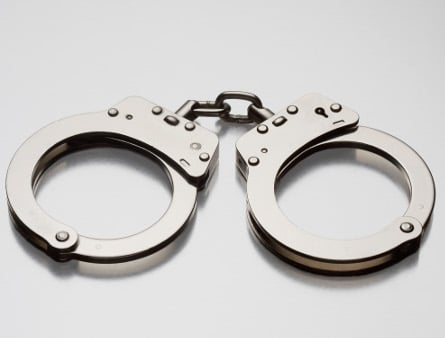 This week, Attorney General Jim Hood announced the arrest of 42-year-old Kimredell Dotson on four counts of committing false pretense in connection with his collection of insurance premiums on two separate life insurance policies and failing to forward the premiums to the insurance company.

Dotson, a funeral home owner in McCool, turned himself in to the Choctaw County Sheriff’s Office Thursday after a warrant was issued following an indictment by a Choctaw County grand jury last month on the four charges. He was indicted for defrauding his customers in an amount greater than $500, in four separate instances between 2010 and 2013.

Dotson made false representations to his customers that he was forwarding their insurance premium payments to Security National Life Insurance Company for their life insurance policies. However, the payments were never turned in to the company. His fraudulent activity was discovered as part of an investigation by the Secretary of State’s Office and the Mississippi Insurance Department and was then referred to the Insurance Integrity Enforcement Bureau at the Mississippi Attorney General’s Office.

If convicted, Dotson faces up to 40 years in prison.

Senators back legislation for senior benefits through telehealth