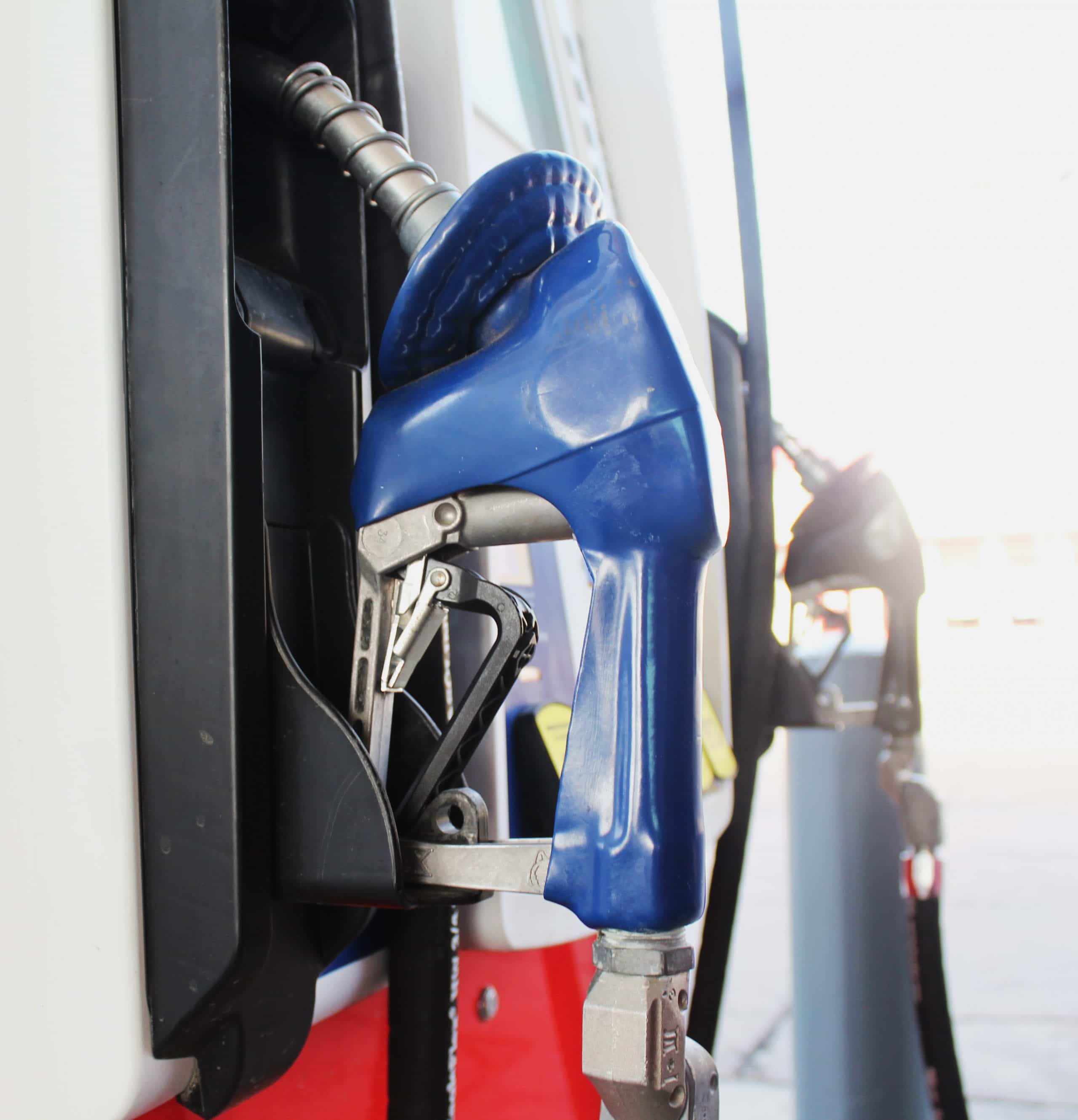 The high gas prices of summer have finally leveled off and for the past two weeks, Mississippi has seen an average gas price of $2.55 a gallon. Don Redman with AAA says as the summer inches to a close, parents are driving their children to school instead of taking long road trips to beaches, amusement parks, and distant family.

In September, gas stations will start selling winter-blend gasoline. This blend, which is cheaper to produce, contains a fuel that evaporates at low temperatures for vehicle engines to operate properly, especially when the engine is cold.

“Once we get into October you will see the effects of the conversion over to the winter-grade gas,” Redman said. “It’s cheaper to refine, but whenever you are trying to get rid of the summer-grade gasoline and try to make room for the next style of gasoline, sometimes there is a problem with supply and demand. It’s not unheard of where sometimes we can see those prices run up and then go back down.”

The national gas price average is saving motorists two-cents on the week and one-cent on the month, but motorists are paying 50-cents more than this time last year.

“This has been a record-setting demand for gasoline this whole year and particularly this summer which is typically an indication of a growing economy,” Redman said. “Anytime the economy grows, so does the demand for gasoline, but it’s not usual that as we get out of summer we will see demand wane a bit. We’ve also seen crude oil come down near $65 a barrel where this summer it has been around $68.

While Redman said the prices will go down in the fall, prices are not expected to see the dramatic return to where they were in 2017 around $2.09, instead, he expects prices to drop down to roughly $2.40 a gallon by September.