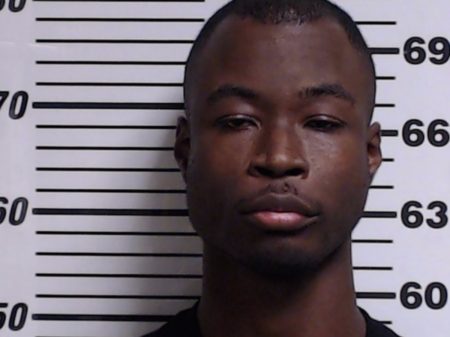 Courtesy of the Gulfport Police Department

Earlier this week 28 year-old Edwin Collins turned him self into the Gulfport Police Department and was charged for embezzlement.

The department was contacted for a complaint of embezzlement from the Exxon located at 11298 Highway 49 where Collins was the manager.

The complainant stated that over $1,800 worth of several cash deposits between June 10th and June 20th were missing.

He was processed and transported to the Harrison County Adult Detention Center and his bond was set at  $10,000.

Friday to be one of busiest days in TSA history