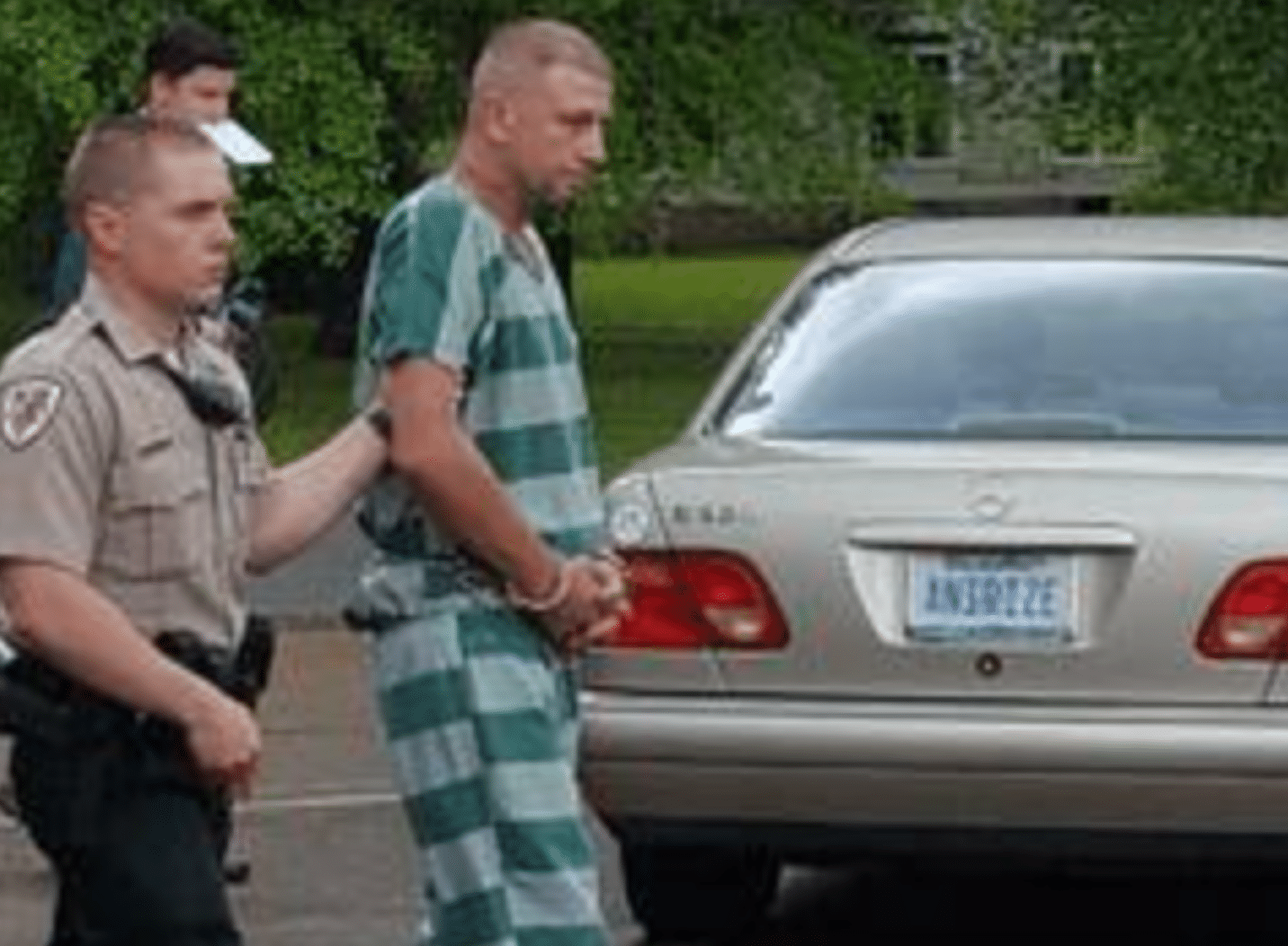 37 year-old Suspect Jamey Paul Burrage of Summerville, Georgia was arrested on March 26, 2018 by the Lee County County Sheriff’s Department for one count of Molestation.

When the investigation continued it was discovered that Burrage was a registered sex offender in the State of Georgia and had been moving back and forth from Georgia to Mississippi for approximately the past four years.

On April 5, 2018, the Lee County Sheriff’s Department was notified by the State of Georgia that Burrage would be charged with 13 additional felony charges including sodomy, aggravated sodomy, incest, child molestation and aggravated child molestation.

The continued investigation by the Lee County Sheriff’s Department discovered that Burrage had committed multiple acts of sexual battery of a child in Lee County while Burrage lived in the area on three different occasions.

Yesterday the Lee County Sheriff’s Department charged Burrage with nine additional counts of sexual battery of a child involving more than one victim.

This is a total of 23 charges.