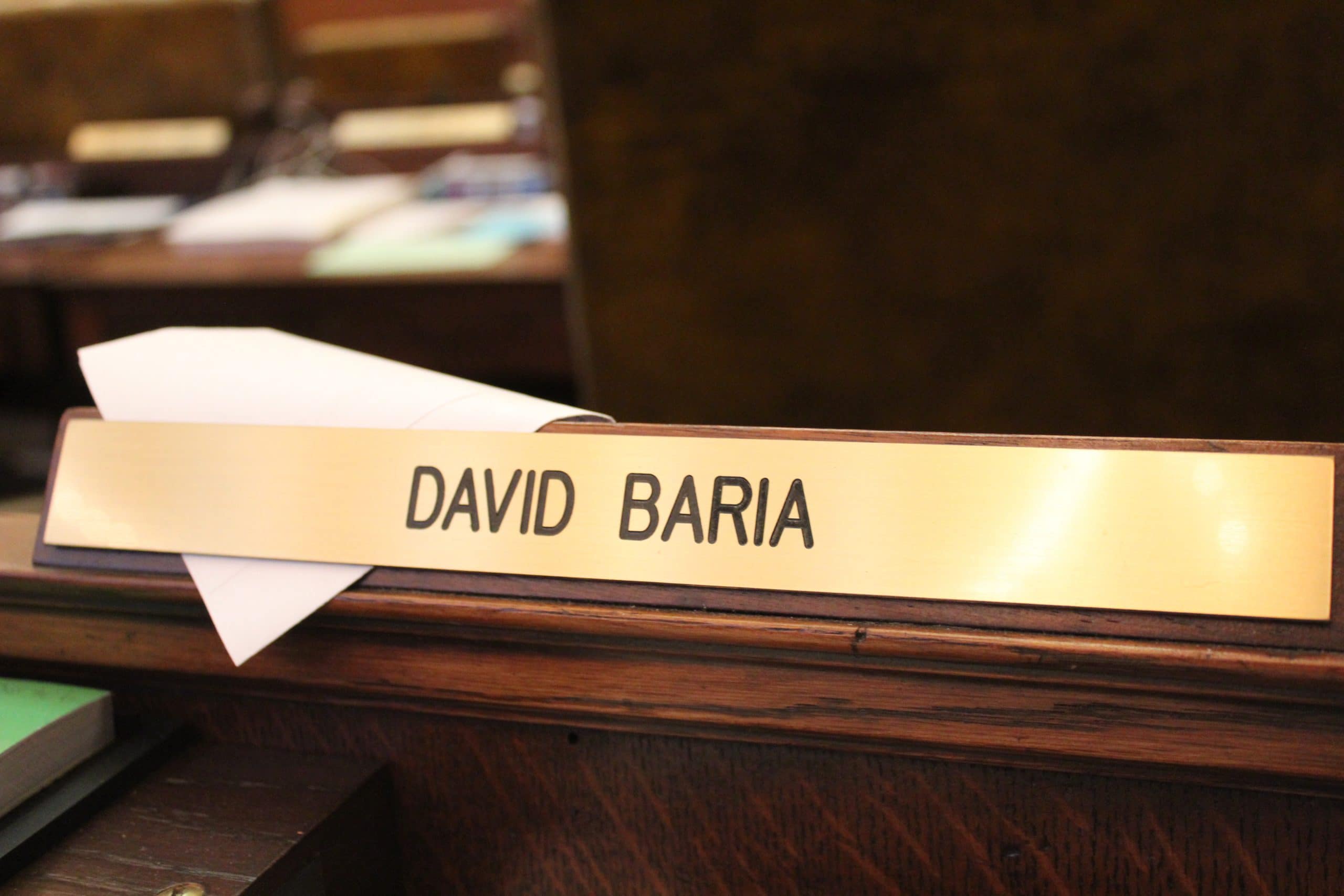 Ahead of next Tuesday’s run-off elections in the Democratic Senate primary and the Republican primary in Mississippi’s Third Congressional District, News Mississippi is highlighting each of the candidates to give Mississippi voters insight into the candidates and their platforms.

In today’s edition of “Get to Know Your Candidates”, we’ll focus on Mississippi legislator and lawyer David Baria. Baria will be on the Democrat ballot and has said that he will work to ensure Mississippians are provided “real tax relief for working families” instead of  “trickle down” proposals that sound nice but don’t offer any real help.

On his website, Baria has listed consumer protection, the economy, education, healthcare, roads and bridges, and transparency to be among his top areas of focus if he is elected to the U.S. Senate.