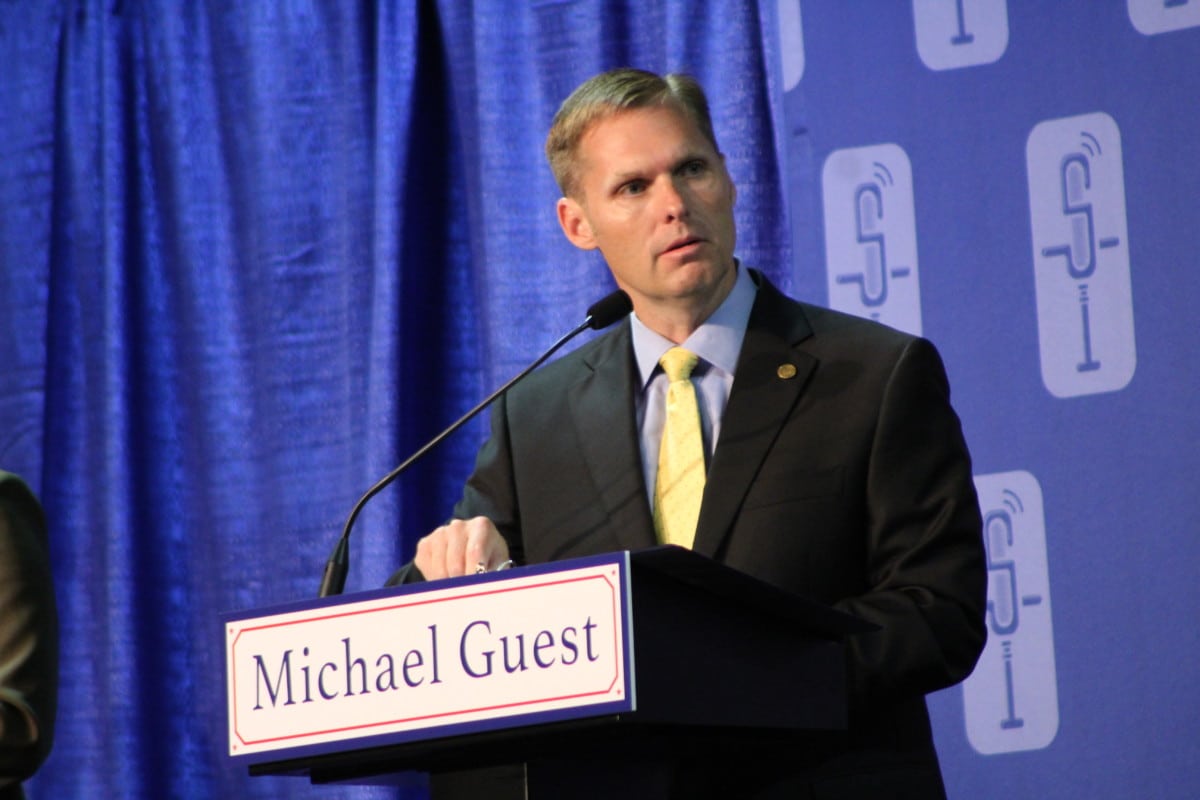 Ahead of next Tuesday’s run-off elections in the Democratic Senate primary and the Republican primary in Mississippi’s Third Congressional District, News Mississippi will be highlighting each of the candidates over the next several days to give Mississippi voters insight into the candidates and their platforms.

In today’s edition of “Get to Know Your Candidates”, we’ll focus on Madison & Rankin County District Attorney Michael Guest. After Congressman Gregg Harper announced that he would not seek re-election, Guest was the first candidate to throw his hat into the ring. Since he began campaigning, Guest has run on his record as a prosecutor which he has built over the past 22 years.

While Guest won 45% of the vote on June 5th, his work is not over as he must now work to gain the support of voters who supported one of the four candidates who did not qualify for the run-off. In the video above, News Mississippi was able to sit down with Guest to ask him how he intends to finish out the campaign, what he believes is the biggest issue facing the district, and why it’s so important for people to get out and vote.

Guest will face Whit Hughes, who received 22% of the vote in the first vote, in June 26th’s run-off election.