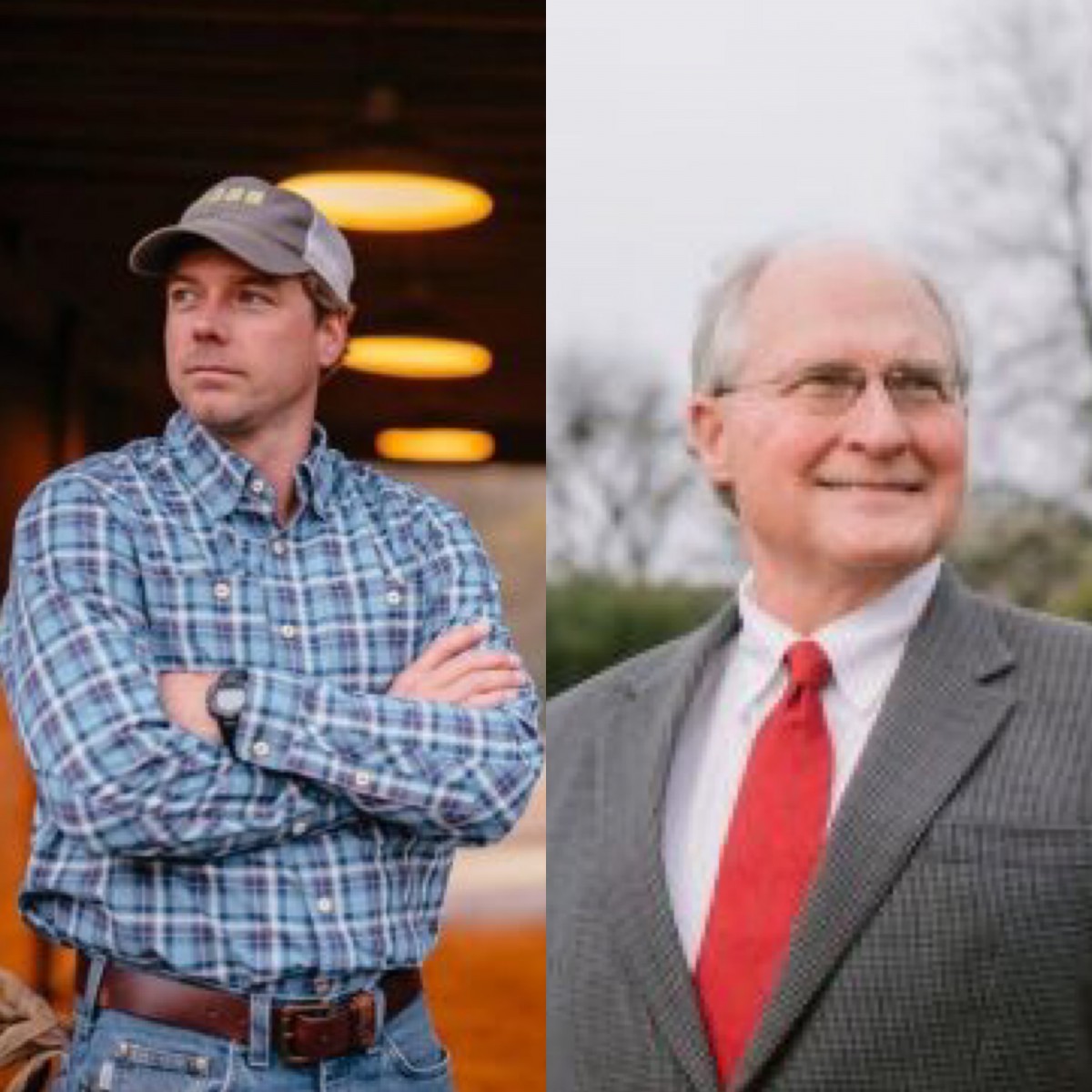 Tonight, Republican candidate for Governor, Bill Waller, Jr., participated in the first Republican gubernatorial debate, offering ideas and solutions to solving the major challenges currently facing Mississippi. The debate was hosted by the Mississippi State University College Republicans with the event held on campus in Lee Hall. Questions posed by the panelists centered around economic development, education, infrastructure, and healthcare. Lt. Governor Tate Reeves did not participate in the debate citing a scheduling conflict.

Regarding economic development in the state, Foster said he would like to level the playing field when it comes to taxes and would look to states like Texas, Tennessee, and Florida as examples of what Mississippi could do.

“We are always having to make special deals to get companies to come to Mississippi,” said Foster. If we are able to level that tax playing field to something that is flat and that everyone can prosper in their business with then we are going to be more competitive in drawing business to Mississippi.”

When asked about his vision for expanding Mississippi’s economy, Waller said the workforce must be better prepared in the future.

“I support bringing more community colleges into high schools to help teach job skills so students who don’t go to college can still have real opportunities to get a good-paying job to support their family and live the American dream,” said Waller.

In discussing education, both Waller and Foster said they would commit to a yearly teacher pay raise to reach the southeastern average.

“Teachers deserve our full support,” Waller said. “Instead of just an election year teacher pay raise, we need to think bigger with a goal of increasing teacher salaries every year to get to the Southeastern average—which means we can keep, and attract good teachers, and that results in better student outcomes.”

At the same time, Foster said while Colleges and Universities do need to be funded appropriately, there needs to be a greater focus on vo-tech training.

“I think the biggest issue is that we have put way too much emphasis on trying to send every kid to college,” said Foster. “The vast majority of jobs and good paying jobs always have been and always will be career skilled tech positions. We need to be focused on putting the money into vo-tech and career tech training.”

Mississippi’s growing infrastructure problems were a recurring point during the debate with both candidates agreeing that something needs to be done.

“Mississippi’s roads and bridges are in critical need of improvement,” said Waller. “We can’t stick our head in the sand and hope these problems will go away. We’ve got to address this issue in a long-term, sustainable way that protects taxpayers and generates adequate funds so we can take care of our crumbling roads and bridges.”

Both candidates said that something along the lines of a gas tax would be something they would consider as a way to fight the road and bridge issues Mississippi is dealing with.

“We have got to get away from a personal income tax,” said Foster. We are a state with a lot of people living in poverty that are not paying a personal income tax. If we ever want to catch up on our infrastructure needs we are going to have to move to a flat tax system that everybody that uses it helps to pitch in. The people that are driving through as tourists, the people that are getting paid cash for their business on the side, the people that are selling drugs on the street corner are even going to have to help pitch in to maintain the infrastructure that they are using.”

The topic of Medicaid and healthcare was an issue that both said Mississippi should consider some sort of Medicaid expansion. Both were careful to call it Medicaid reform saying they would possibly seek permission from the federal government to let people buy coverage.

“Everybody has access to health care in America,” said Foster. “The problem is, it’s very unaffordable.”

“We have 31 rural hospitals on the danger list right now and most of it can be attributed to the uncompensated care that they are forced to give,” said Waller. “So yes, we have to look at it. It is a right to life question and it has to be accessible.”

Despite flooding and new competition, Tunica casinos are thriving. ICYMI on Gallo Show