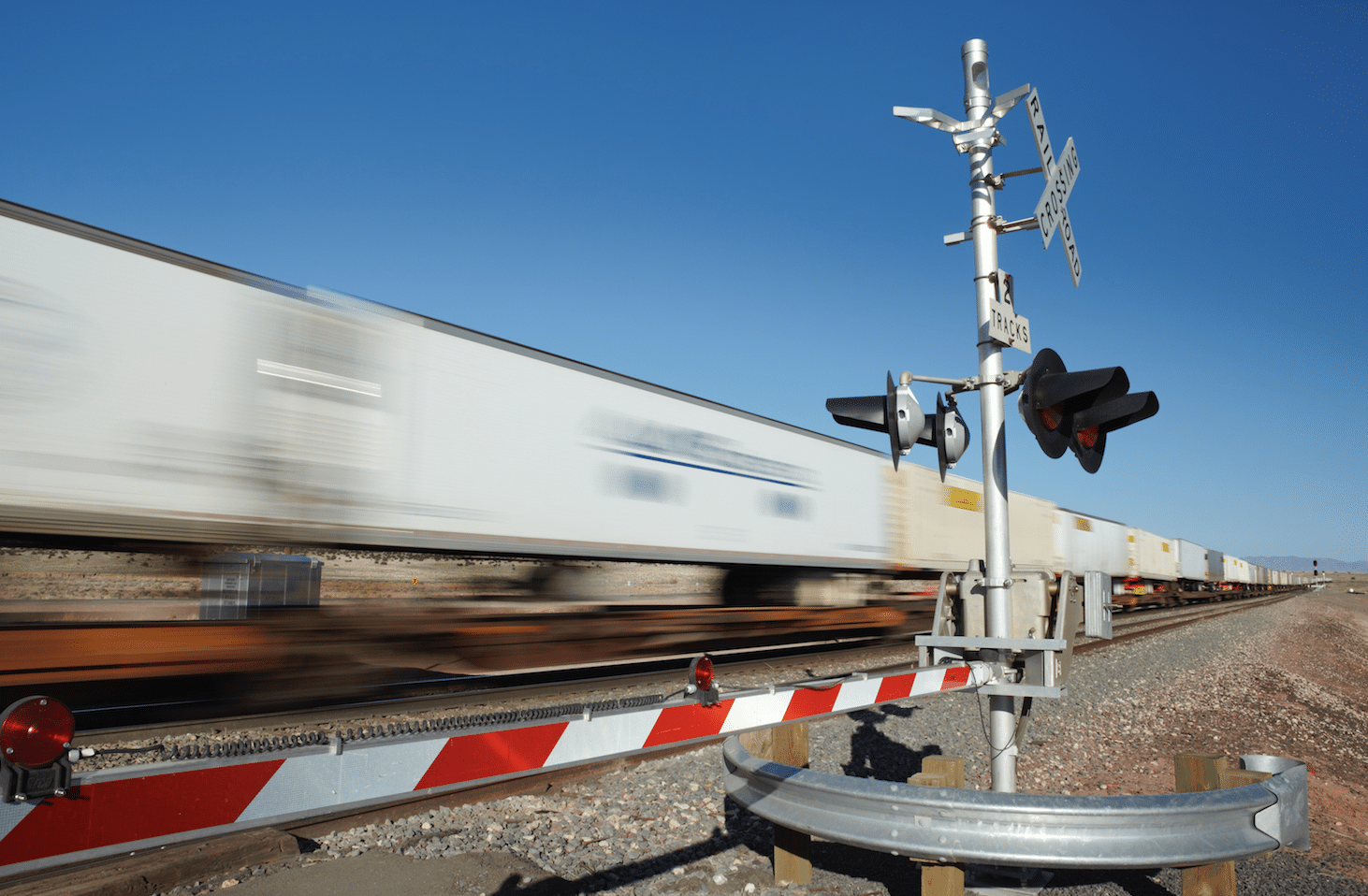 GOP Congressmen were involved in a train crash earlier today just outside of Charlottesville, Virginia.

As Republican Congressmen made their way to a retreat in West Virginia following President Trump’s State of the Union Address, their train was involved in a crash with a dump truck that was on the tracks.

While no serious injuries were reported among the Congressmen, the crash left one of those in the dump truck dead and the other seriously injured.

Among those on the train was Mississippi Congressman Gregg Harper. Following the crash, Harper confirmed that he is uninjured and asked that everyone keep the families of those in the truck in their prayers.

“We are on the train and very shaken but not injured,” Harper said. “I really thought we were going to leave the tracks. Thankful we are okay. We have a number of Republican doctors who did everything they could for the 2 in the truck. Several members are hurt but I don’t think seriously. Request prayers for those 2 in the truck and their families.”

Rep. Jeff Denham posted the following picture to his twitter account with the damage to the front of the train.

.@maryaliceparks Front of the train heading to the Greenbrier pic.twitter.com/QGUxUbo8m7

Fox News says that the Congressmen were on a special chartered Amtrak train to the Greenbrier resort. Following the incident, Amtrak released a statement saying that “local law enforcement is investigating the incident and crews are inspecting the equipment for damage.”

The train will now return to Charlottesville, and the Congressmen will take a bus to West Virginia.

Candidates for the 3rd Congressional District