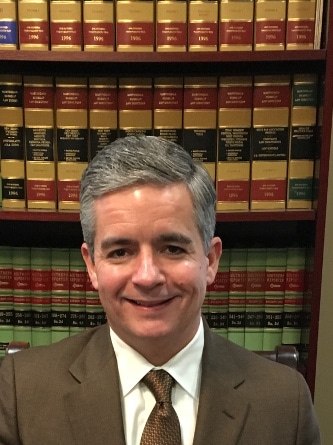 Bailey will replace Judge T.K. Moffett, who is retiring effective Jan. 31, 2018. Bailey’s appointment will be effective Feb. 1. The office will appear on the ballot in November 2018. The First District encompasses Alcorn, Itawamba, Lee, Monroe, Pontotoc, Prentiss, Tishomingo and Union counties.

Bailey, a resident of Saltillo, has maintained a private practice with extensive work in chancery court since 1996.

“I thank Judge Moffett for his service to the people of the First District and wish him well upon his retirement,” said Gov. Bryant. “Stephen’s extensive experience practicing in chancery court uniquely qualifies him to serve on the bench. I am pleased he has accepted this appointment.”

To go with his private practice, Bailey has served as a prosecutor in Lee County Youth Court and Tupelo Municipal Court.

“I am grateful to Governor Bryant for the appointment to the position of chancery court judge,” Bailey said. “I promise the people of the First Chancery Court District that I will work hard and that I will fairly and impartially apply the law to all persons who appear before me as a judge.”

Bailey is a December 1994 graduate of the University of Mississippi School of Law. He is the son of Sidney and Sue Bailey of Tupelo, and the grandson of Billy Oswalt Bailey and the late J.B. Bailey, also of Tupelo. He is also the grandson of the late Mary Helen “Jo” McGarrh and Howard Pinson Hodges of Eupora.

Bailey is an elder at Saltillo First Presbyterian Church, a former youth baseball coach, a lifetime member of the National Rifle Association and an avid hunter and outdoors enthusiast.