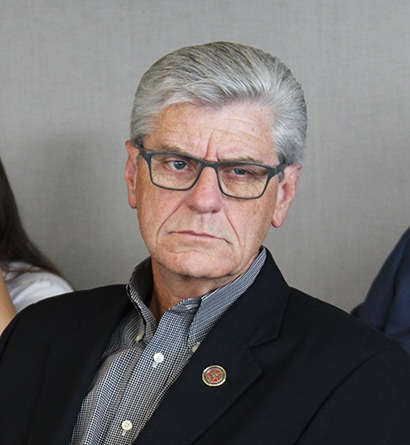 Governor Bryant has asked the Division of Medicaid to submit a plan to transfer eligibility determination responsibilities to the Mississippi Department of Human Services.

Mississippi is currently one of only four states that do not use their human services or health departments for Medicaid eligibility determination.

Senator Brice Wiggins, who serves as the Medicaid Chair, said that the Medicaid law in Mississippi is up for renewal so the timing is perfect.

He added that the change makes sense.

“A lot of the time, those who are on Medicaid also receive TANF, Temporary Assistance for Needy Families, and other things like that because of medicaid and those things, people qualify because of the income level, or some would say if they are below a certain income level,” said Wiggins.

Wiggins said that this has been something that CMS, Centers for Medicare and Medicaid Services, has encouraged situations like these for many years and that if it requires legislation as chairman he would be happy to consider it.

“I have not received any of the recommendations yet or an actual bill or anything like that, but in terms of looking at how we can streamline this process and making sure that people who are entitled to those are actually getting them and people who may be gaming the system and are not eligible, then that’s a good thing.”

The DHS was previously, successfully, in charge of determining eligibility up until the law was changed in 2004.

Presbyterians from across the state to gather at Belhaven University