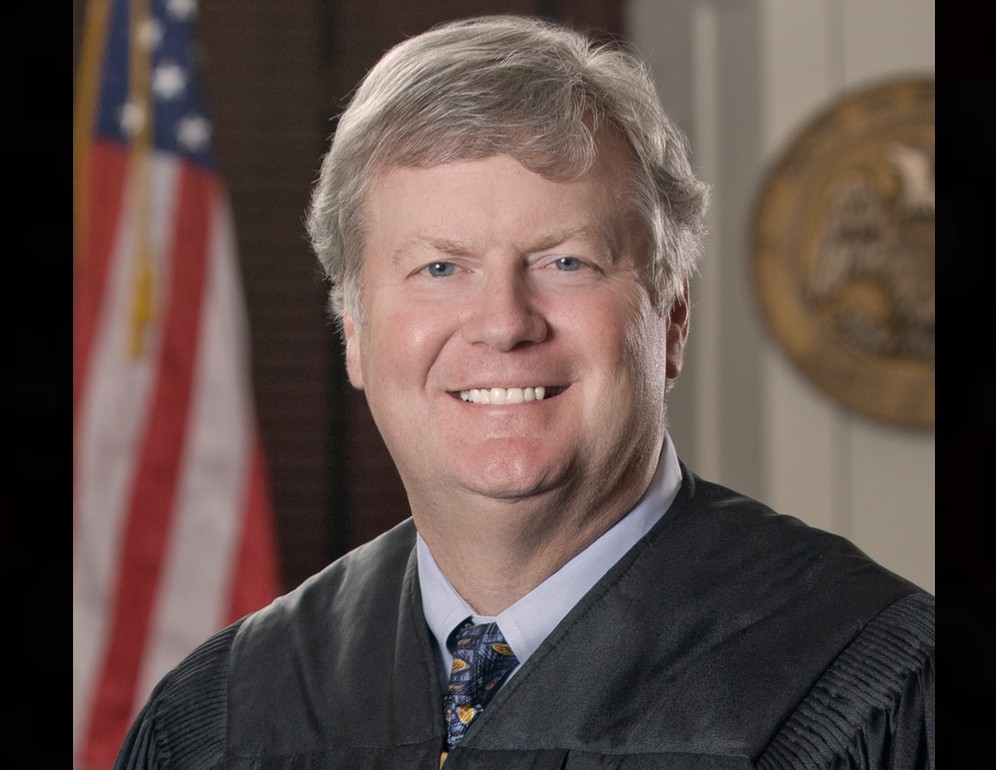 Griffis will replace Chief Justice William L. (Bill) Waller, Jr., of District 1, Position 1, who is retiring at the end of January 2019. Griffis’ appointment is effective Feb. 1, 2019.

“Judge Griffis has served exceptionally on the Mississippi Court of Appeals, and his wealth of experience on the bench will prove very valuable as he moves into his new role,” Gov. Bryant said. “He has an outstanding legal mind and is highly respected among his peers. I have full faith Judge Griffis will be a real asset to the Mississippi Supreme Court. Additionally, I am thankful for Chief Justice Waller for admirably serving the people of Mississippi for more than 22 years on the state’s highest court, and I wish him well in retirement. The people of Mississippi owe him a debt of gratitude.”

Griffis has served since 2003 on the Court of Appeals for District 3, Position 2. He recently was named Chief Judge of the Court after the retirement of Chief Judge L. Joseph Lee.

“I thank Governor Bryant for this appointment, and I am humbled by his expression of confidence in me,” said Griffis. “It has been an honor and a privilege to serve the people of Mississippi on the Court of Appeals for the last sixteen years.  I look forward to the opportunity to serve on the Supreme Court.  I am committed to the rule of law, to apply the law fairly and impartially and to uphold the Constitution of the United States and the Constitution of the state of Mississippi.”

Prior to being elected to the Mississippi Court of Appeals, Griffis was in private law practice at the Griffis Law Firm, PLLC, in Ridgeland, Miss., from 2001-2003. Additionally, he was in private practice from 1995-2000 with Lingle, Griffis & Southern, PLLC, in Jackson, Miss.

He earned his Bachelor of Accountancy and Juris Doctorate from the University of Mississippi and was a Certified Public Accountant from 1984 through 2007.