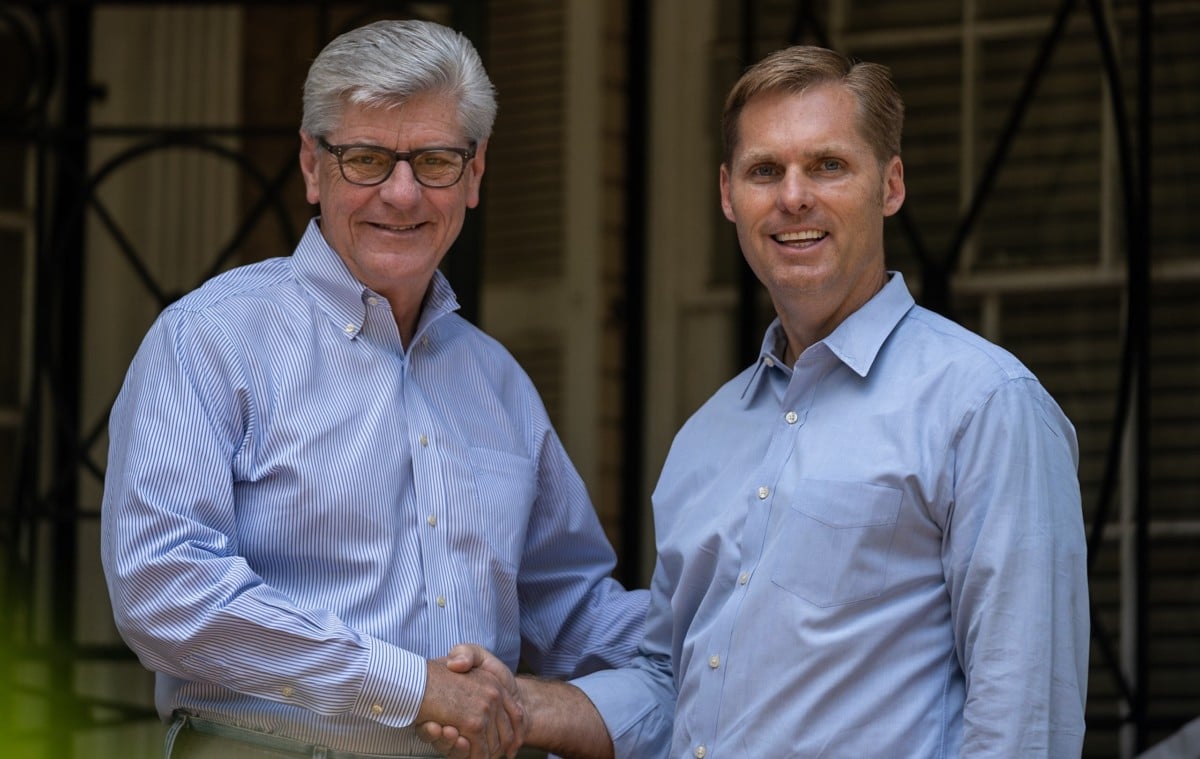 With less than a week before the runoff election in the Republican Primary for Mississippi’s Third Congressional District, Governor Bryant has announced that he has endorsed Michael Guest.

The Madison and Rankin County District Attorney was the first candidate to announce his campaign after Congressman Gregg Harper announced that he would not seek re-election earlier this year. In a statement posted to Guest’s website, the Governor noted that Guest’s leadership and support of President Trump will be important as Republicans attempt to keep hold of the seat in November.

“It is important that we keep a strong leader in the Third District in the U.S. Congress. That’s why I am supporting Michael Guest. President Trump will make America great again, and Michael will be part of that team,” Governor Bryant said.

Ever since the early stages of his campaign, Guest has run on his record as a prosecutor for the past 22 years, noting that his office has prosecuted over 22,000 felony cases. His message to voters has centered around his work to make Mississippi a better and safer place to “live, worship and raise a family” in the courtroom, and how that will translate to Washington D.C.

“As a prosecutor, I have a track record of going into courtrooms every day, and fighting for the victims of crime,” Guest said during an April debate. “If we are going to accomplish things for the people of Mississippi, it’s going to require someone who is there and ready to work hard, someone prepared, and someone who will fight on behalf of the people of this district.”

In the crowded June 5th primary election, which featured six candidates, Guest was able to garner 45% of the vote. He fell just short of the 50% threshold needed, and therefore, the runoff was set.

Guest’s opponent, Whit Hughes, received 22% of the vote.  Hughes, well-known for his days as an MSU basketball player, comes from a business background and has touted his economic knowledge and work ethic across the district.