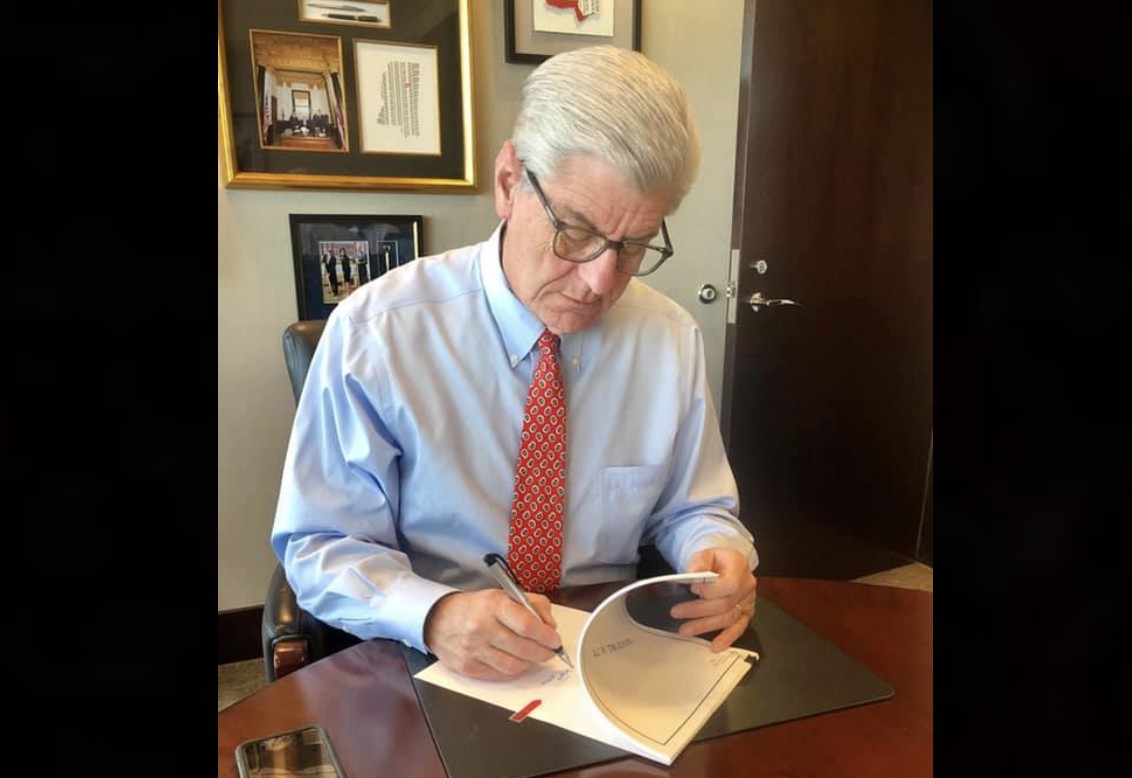 As a result, teachers across the state will receive an annual raise of $1,500. After much debate throughout the legislative session, lawmakers settled on the final number after the discussion began at $1,000 and amendments were offered to increase the raise to $4,000.

It ultimately came down to the budget, and Mississippi’s teachers weren’t pleased. The Mississippi Association of Educators was vocal throughout the legislative process, and when the $1,500 raise was decided upon, they expressed their disappointment.

“After days of delay, after refusing to share who was on the committee, and after a closed-door debate, the teacher pay raise has come in at $1,500.That raise would see teachers receive an extra $4 a day. That is not a meaningful teacher pay raise. To say we’re disappointed is an understatement.

While we continue to fight over scraps, meeting the Southeastern average keeps moving further out of our grasp. This pay raise won’t help us fight the teacher shortage crisis. It won’t help recruit a Mississippi student to the education field. It won’t prevent a veteran teacher from leaving the classroom to pursue a more lucrative career. It won’t keep us from losing Mississippi-trained educators to neighboring states where they’re paid a salary reflective of their worth, and it sure won’t help an educator afford to quit their second job.” – MAE

Mississippi’s average teacher salary of nearly $45,000 falls around $5,000 short of the southeastern average.

November will bring new leaders to the state, and the teacher pay raise has caused a stir on the campaign trail. In the race for Lt. Governor, both Delbert Hosemann (R) and Jay Hughes (D) have criticized the amount of the raise, calling it “insufficient”. Hosemann gave an analogy to explain how he believes teacher salaries can be improved.

“I liken this to the state’s ‘credit card’. We don’t pay it every month, and then, we get to the 4th year and it’s too big to pay it off. So, the way to do this is to have annual teacher pay increases, and I intend to do that if I’m Lt. Governor,” Hosemann, the current Secretary of State, said.

Current Lt. Governor Tate Reeves is running for Governor in 2019, and he stated that along with pay raises passed in previous years and ‘step-pay’ increases, this represents a step in the right direction, but he acknowledged that teachers deserve more.

“Do we pay them what they’re worth? Absolutely not,” Reeves said. “Every single teacher in the state that is working to provide and ensure that students get a quality education is more valuable than we, or any other state, can ever pay them.”

MAE President Joyce Helmick recently stated that schools across the state are suffering because teachers aren’t paid a livable wage, causing them to leave the state or leave the public school system.