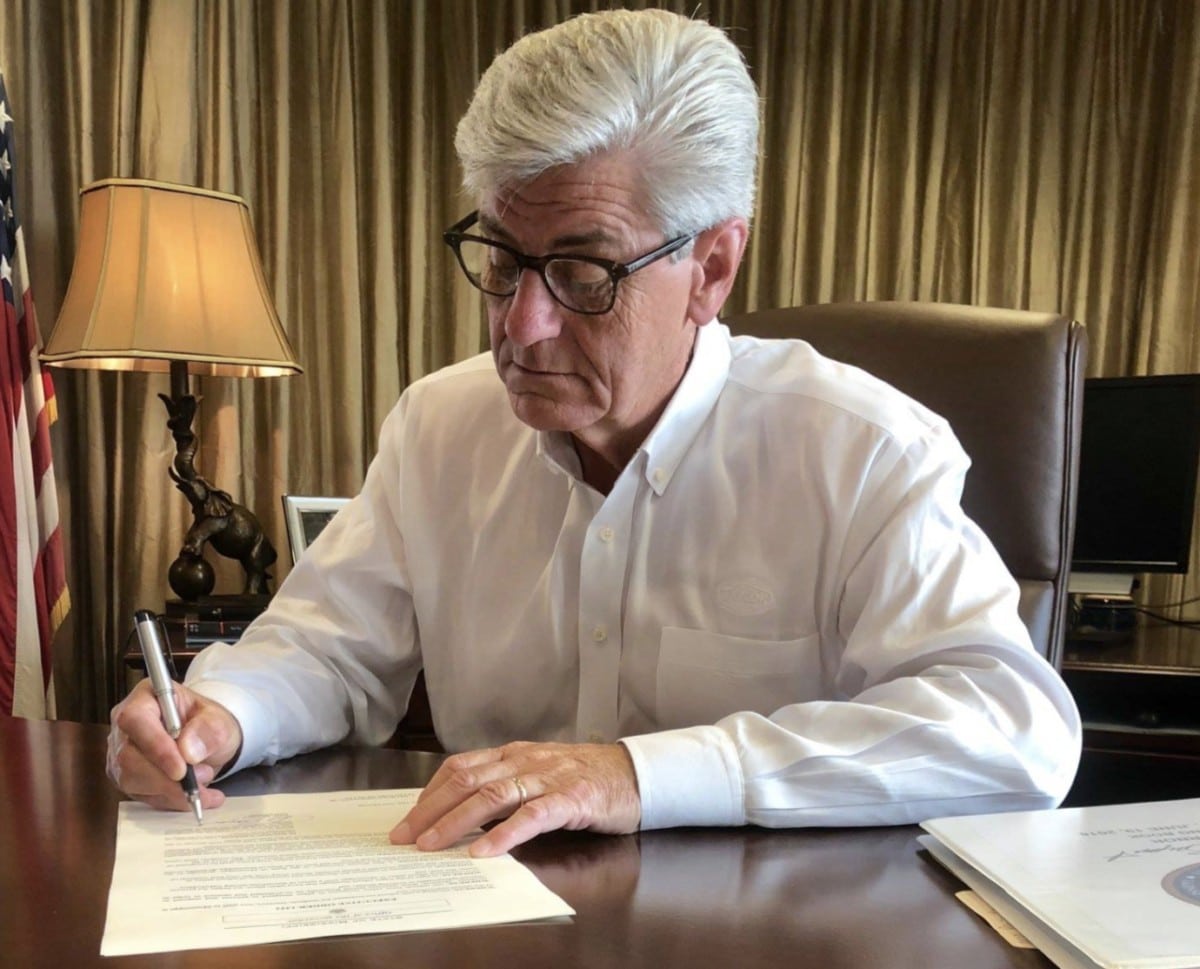 Governor Phil Bryant has signed a state of Emergency for the Noxubee County School District. This comes after the state board of education determined that an extreme emergency situation exists in the district.

The MDE initially conducted the audit after the district reported severe financial issues and were worried that they would not be able to meet their payroll for the month of July.

“After careful review, I have granted the request from the State Board of Education to declare a state of emergency within Noxubee County School District,” said Governor Bryant. “I believe this to be in the best interest of students, and the most effective way to set the District on a path toward academic and financial health.”

Officials from the MDE will be in the NCSD on Thursday, July 26th following the Governor’s declaration of an emergency. The MDE has said that they will announce a community meeting for the Noxubee County School District after the time and location have been finalized.

Question 1: What is a District of Transformation?

Question 2: What is a state of emergency?

This means an extreme emergency exists in a school district that jeopardizes the safety, security or educational interests of the children enrolled in the schools in that district and that the emergency is believed to be related to a serious violation or violations of accreditation standards or state or federal law.

Question 3: Will students stay in the same school?

Yes. However, if accreditation is withdrawn, students are eligible to transfer out of the district to attend a neighboring district that has the capacity and willingness to serve additional students.

Question 4: What happens with accreditation?

Question 5: What happens to athletics and other extracurricular activities?

If the district has not corrected its deficiencies within one year, the following penalty goes into effect:

Question 6: Are students who graduated from a high school in a district that has lost its accreditation eligible to attend college and receive scholarships?

Yes. Students attending high schools whose accreditation has been withdrawn continue to receive Carnegie unit credits that count toward meeting graduation requirements.  Students who meet the graduation requirements established by the district and the Mississippi State Board of Education will be awarded a diploma.  Admission to any Mississippi Institution of Higher Learning (IHL) or any Mississippi Community or Junior College is based on the specific criteria required by the individual institution. Scholarships are usually awarded based on specific criteria such as ACT scores and/or a student’s GPA rather than the school attended.

Question 7: Does a District of Transformation open the door for more charter schools?

Per state law, all districts that are rated D or F are currently eligible for charter schools to apply to operate in their district.

Question 8: What is the difference between a District of Transformation and a Conservatorship?

The law was changed in 2017 to make academic achievement a priority when districts are placed under state control. Under the new law, an interim superintendent works to correct accreditation violations and remains until the district has sustained a grade of C or higher for five years.