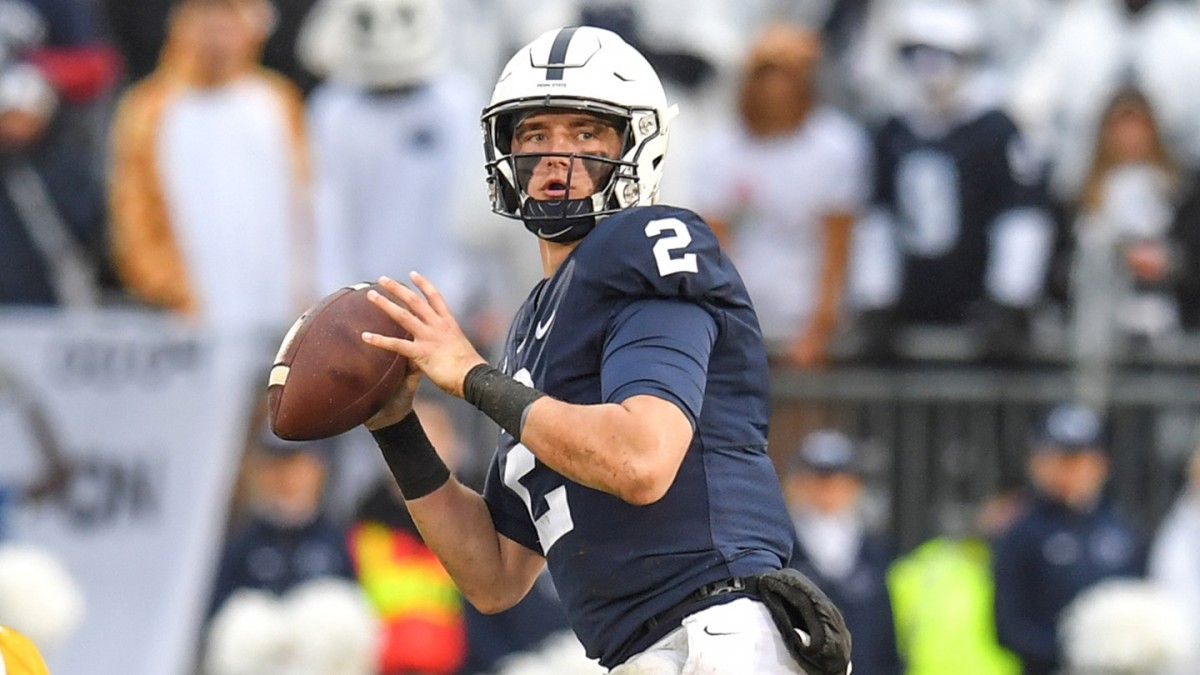 A graduate transfer will shake up the QB competition at Mississippi State following the departure of Nick Fitzgerald.

Stevens backed up Trace McSorley at Penn State and saw limited action over the last four years. He attempted just 41 passes and completed 21 of them for 304 yards and 4 TDs. He rushed for 506 yards with 8 TDs, and he also caught 14 passes for 62 yards and 2 TDs.

The 6’5 dual-threat QB will be eligible to play this upcoming season, and Moorhead is looking forward to Stevens coming into the program.

“We look forward to Tommy joining our team and completing his final year of eligibility as a Mississippi State Bulldog,” Moorhead said. “Tommy is very talented and will be an excellent addition to our roster. He will have the opportunity to compete at quarterback this season. With nearly 100 days until kickoff, we are excited about our summer preparations as we continue to build a program that will make Mississippi State fans proud.”

Thompson is the only QB on the roster that has started games in college, and it appears that he and Stevens will be the frontrunners in the competition that will begin when the Bulldogs report for preseason camp on August 1st.

Mississippi Representin’ at Memphis in May