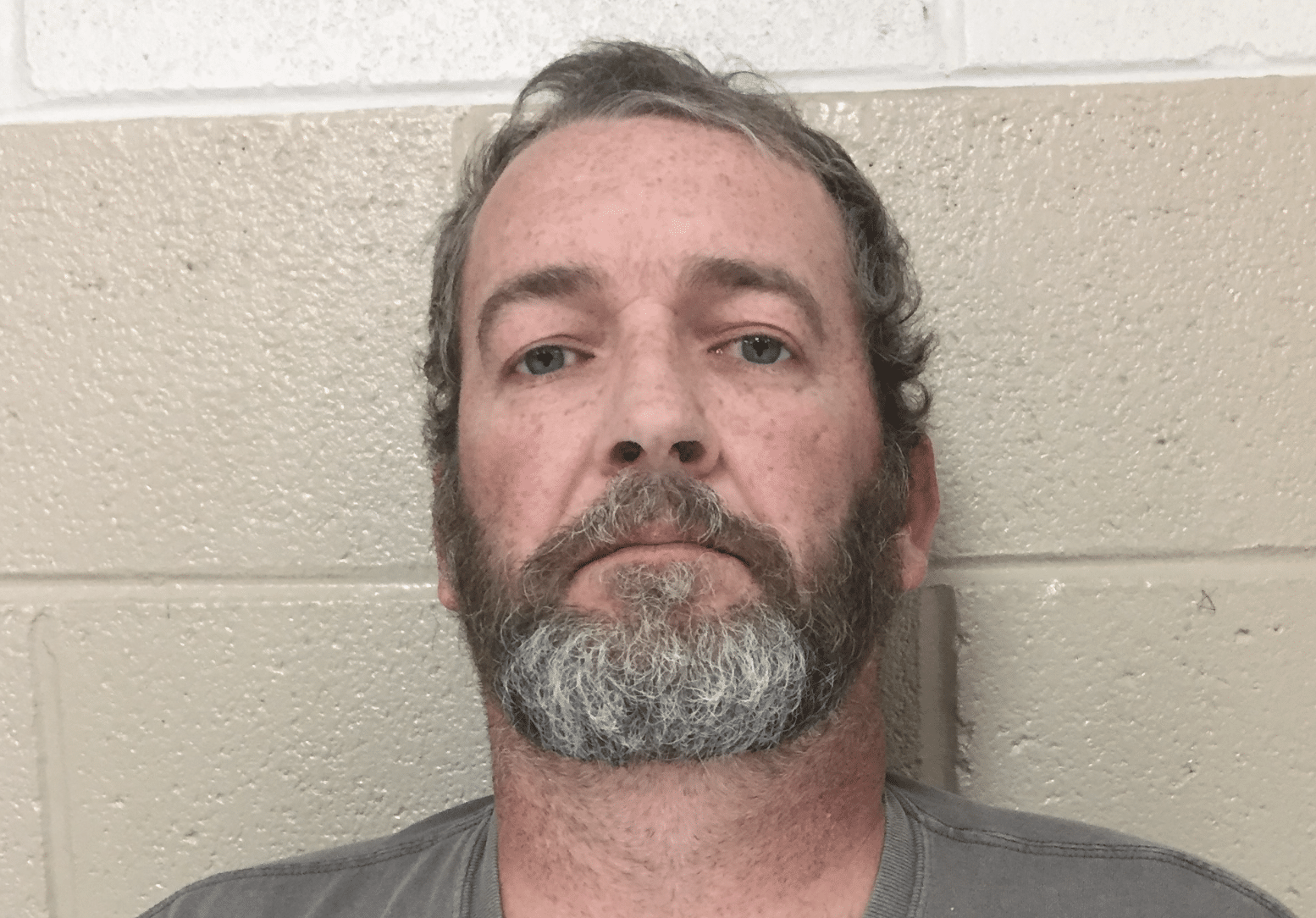 Attorney General Jim Hood has announced that 43-year-old, Jeramy Mooney from Grenada has been arrested in connection with a child pornography investigation.

Mooney is being charged with one count of child exploitation, according to the release sent out by AG Hood.

Mooney was booked into the Grenada County Jail and is currently awaiting his initial appearance in front of a judge. If convicted on the charge, Mooney faces up to 40 years in prison and $500,000 in fines.