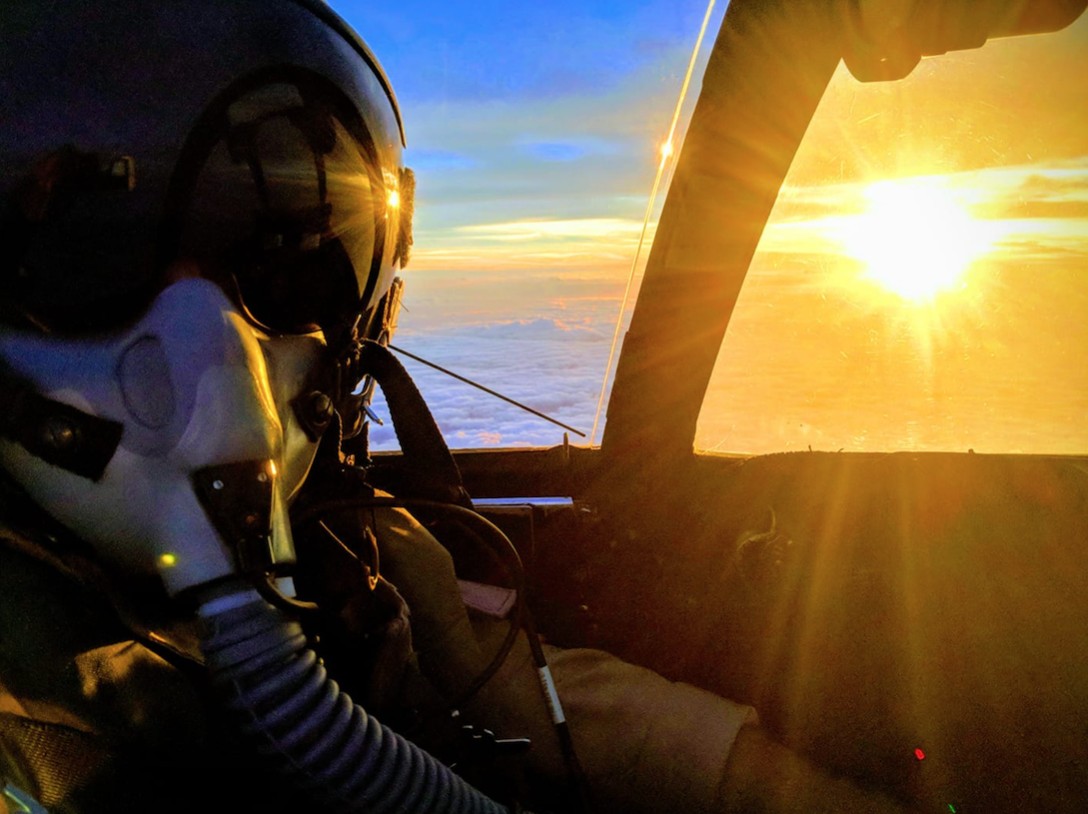 Mack Ladner, a Gulfport native who moved to Hawaii in 2016, started working at X-treme Parasail shorty after moving there.

Hawaii reports state that while Ladner was at work last week, his entire boat witnessed a military exercise go wrong. Navy veteran Matthew Pothier was piloting the plane when he said his airplane didn’t want to fly anymore.

Ladner said they saw the plane come in low and then they heard a boom and Pothier ejected out of the top of it. He immediately dove in to help the injured veteran and untangle him from the parachute gear that was wrapped around him.

Pothier crushed his vertebrae and a had a fracture in his spine, but said he is feeling better after surgery and hoping to be out of his body brace in a month.

Ladner said his Mississippi family has always pushed him to do the right thing and he wouldn’t be the person he is today without being raised from the Gulf Coast.

The two are now lifelong friends and and Pothier and his family said they are extremly grateful for Ladner’s heroics.

Safety tips for your Christmas decorations