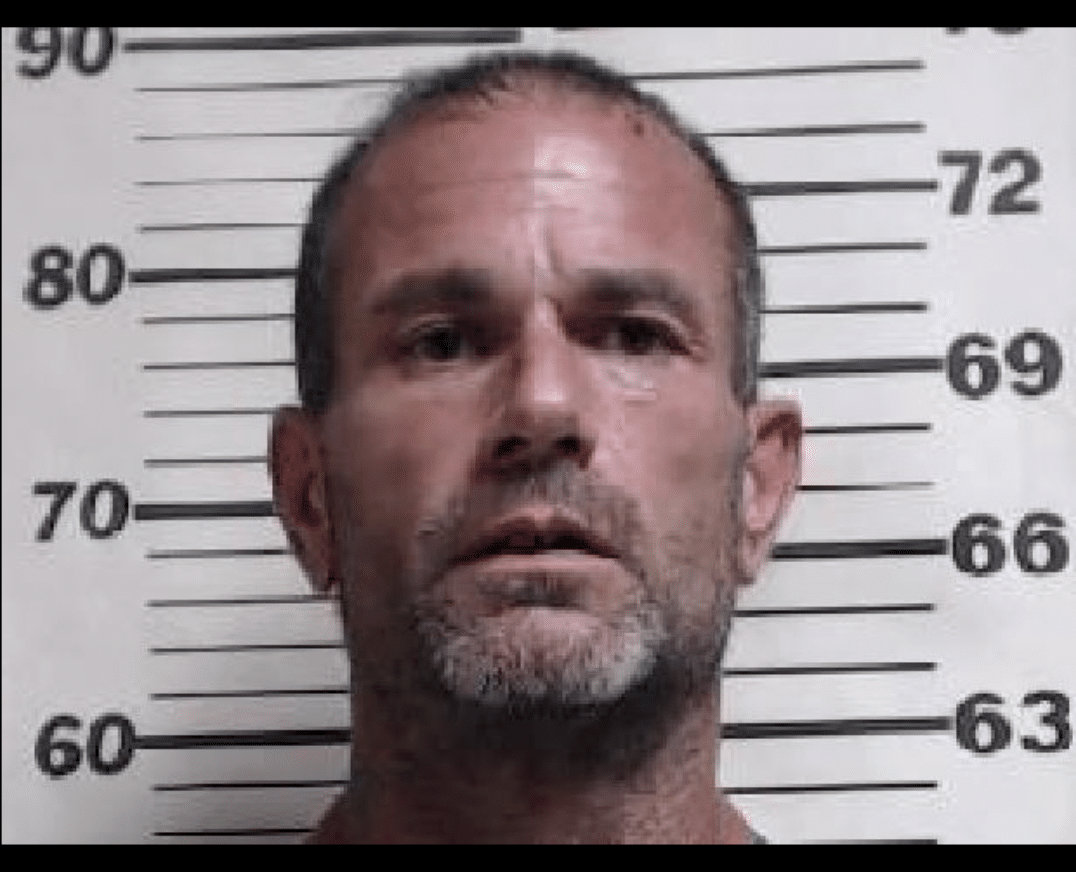 Ernie Lizana Jr. was wanted out of Gulfport on aggravated assault charges following a Saturday shooting, but after a shootout with Harrison County officers on Monday, Lizana is dead.

Sheriff Troy Peterson announced that officers with the Harrison County Sheriff’s Narcotics Unit found Lizana at a vacant home on 23rd Avenue in Gulfport after receiving information that he was there. When officers arrived, they saw Lizana as he attempted to flee from the residence. The suspect then fired shots at police. The officers returned fire, and struck Lizana.

A media release from the Gulfport Police stated Lizana was wanted after a woman was found in “serious condition” suffering from a gunshot wound to the neck. She was flown to a New Orleans hospital. Lizana had fired shots at two women, but the second was uninjured. Before his death, Lizana had been charged with one count of aggravated assault and one count of aggravated domestic assault.

The investigation into the shootout has been turned over to the Mississippi Bureau of Investigation.