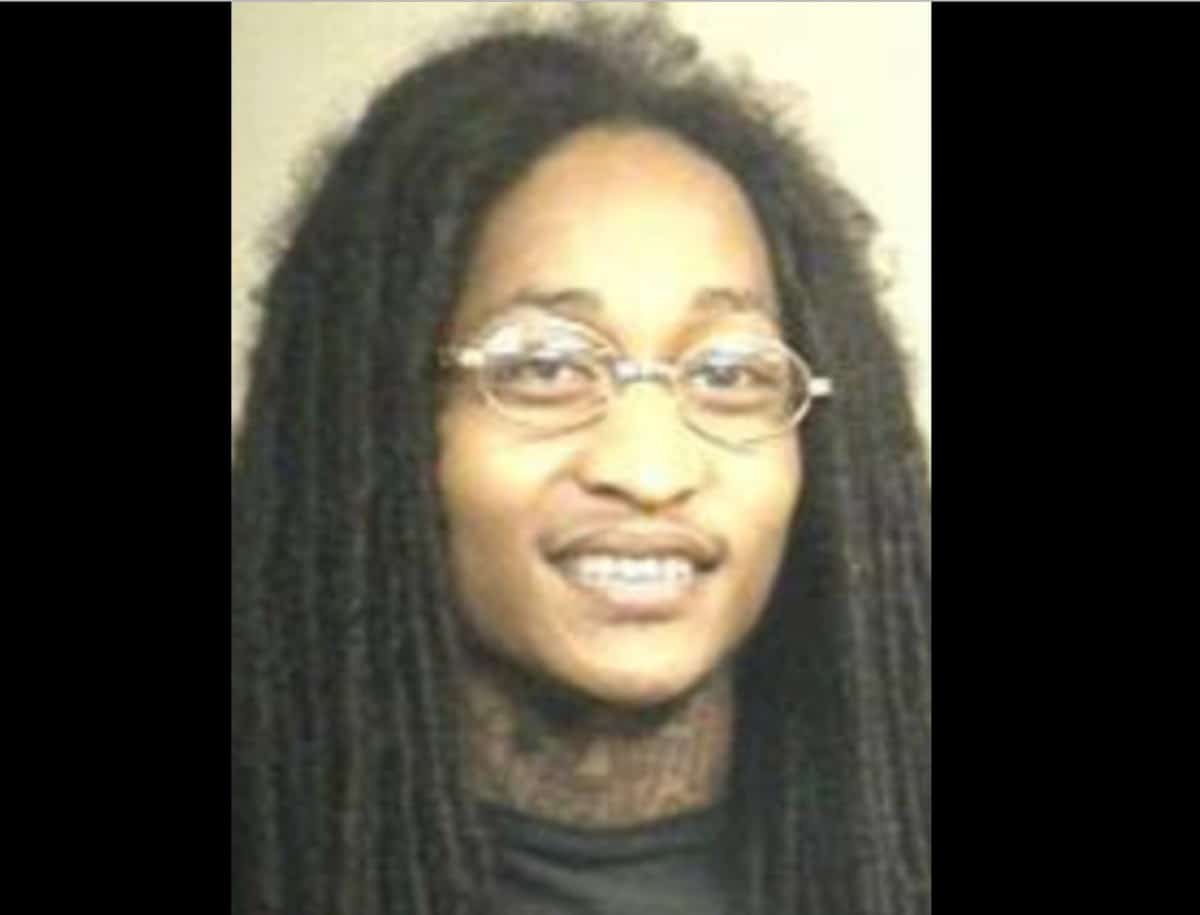 22 year-old Maurice Forte was charged with three counts of murder after he shot and killed his grandmother, mother and sister on Sunday morning.

Officers were originally called to a residence on the 3000 block of Marwood Drive regarding someone being held against their will.

When they arrived they found Forte in a wheelchair just outside of the home with a firearm laying near him.  After he told officers that he had shot someone, they later walked to the back of the home and discovered three females, all suffering from multiple gunshot wounds.  They were each pronounced dead at the scene.

Forte is currently being held without bond and is awaiting an initial court appearance. This investigation is still ongoing.

Mississippi State rises to #14 in polls