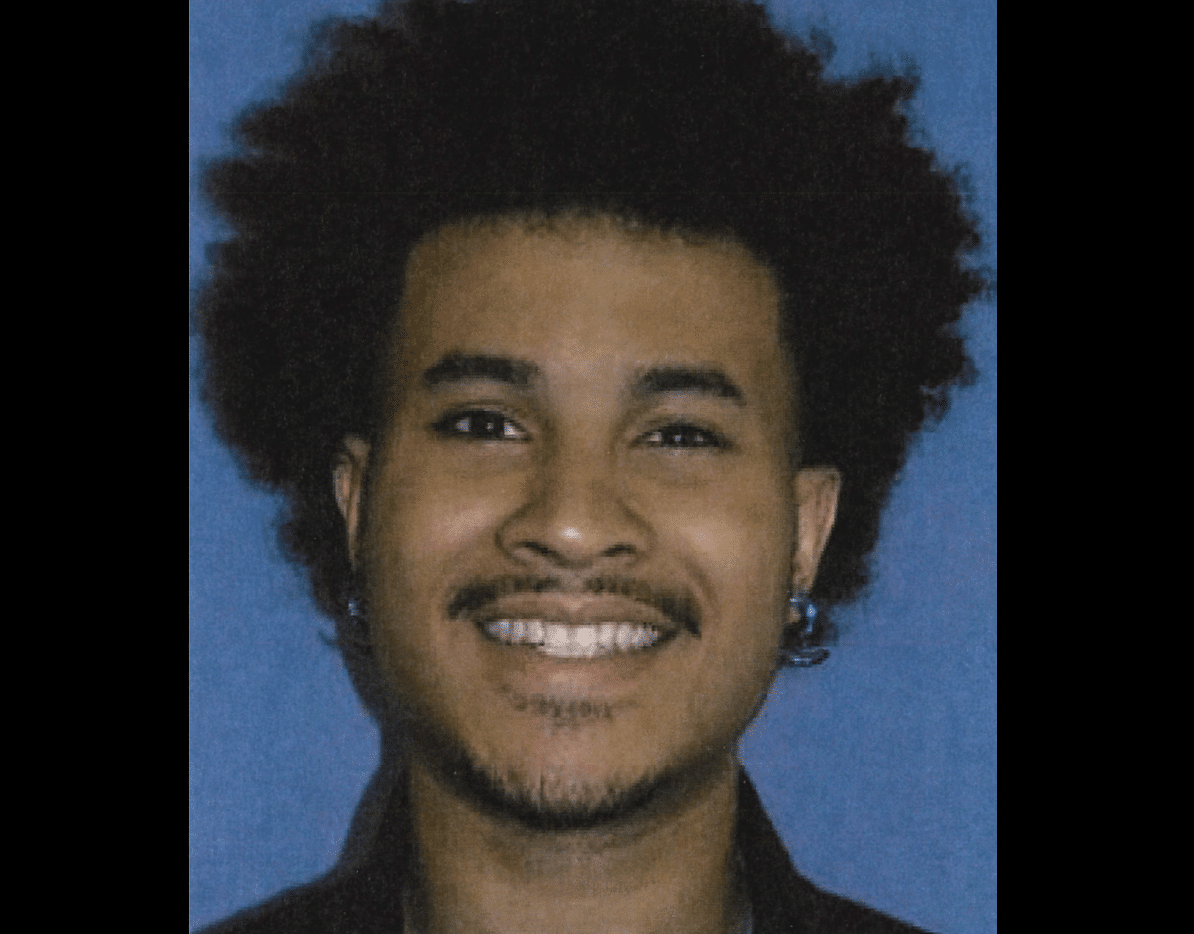 A man will spend two years behind bars for abusing a patient while working as a clinical assistant in Hattiesburg.

Attorney General Jim Hood has announced that 24-year old James Haydel has been sentenced to 12 years in the custody of the Mississippi Department of Corrections. Only two of those years will be spent in prison, as the sentenced comes with ten years suspended. Haydel entered an open plea to one count of felony abuse of a vulnerable person back in November.

The charge of abuse of a vulnerable person comes after an arrest by the Attorney General’s Medicaid Fraud Control Unit. Haydel was arrested for sexual acts with a patient in a Hattiesburg healthcare facility where he was employed as a clinical assistant.Following the sentencing, General Hood says that this does not reflect the state’s healthcare professionals who work to help people across the state.

“Good caregivers are a lifeline for our vulnerable population, whether elderly, adolescent, or disabled,” said General Hood. “This case should not deflect from the many caregivers across our state who are doing right by their patients. It should serve as a reminder that the calling is one with standards of decency and self-control. We are working hard every day to protect all our residents, especially our most vulnerable

Haydel’s prison sentence will be followed by five years of probation.