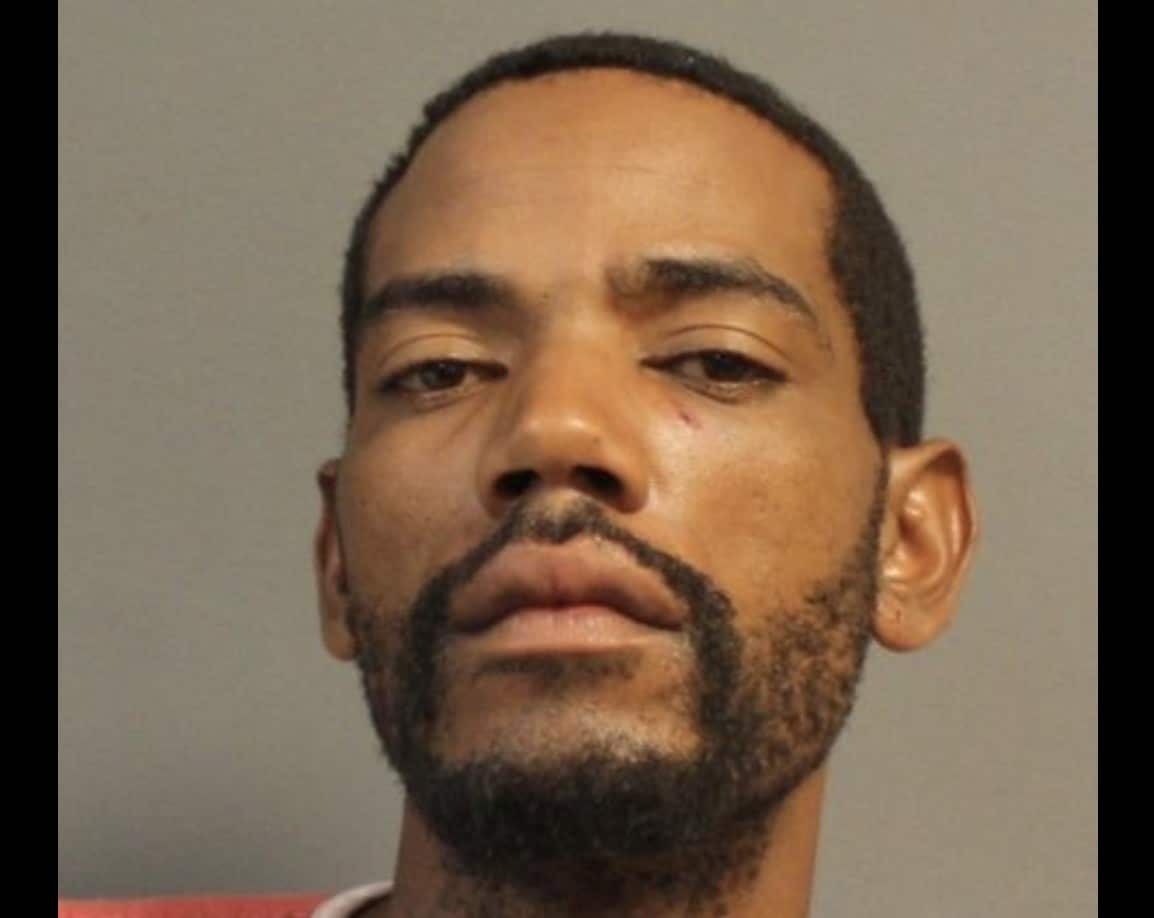 A man in Hattiesburg has been charged in a weekend stabbing.

Late Friday night, officers with the Hattiesburg PD responded to the scene in front of a Broadway Drive liquor store, where they found a man suffering from what appeared to be a stab wound. The victim, who has now been identified as 50-year-old Antonio Tatum, would later die after being taken to a local hospital.

An initial investigation by the responding officers found that a fight between the victim and the suspect, 30-year-old Nicholas Faulkner, occurred behind the liquor store and eventually led to the stabbing.

Officers were able to locate Faulkner inside of a nearby hotel room at the Broadway Inn, and he was taken into custody.

Faulkner was then taken to the Forrest County Jail where he was officially charged for Tatum’s murder.

The investigation will continue, and Tatum’s body has been sent to the state crime lab for an autopsy.