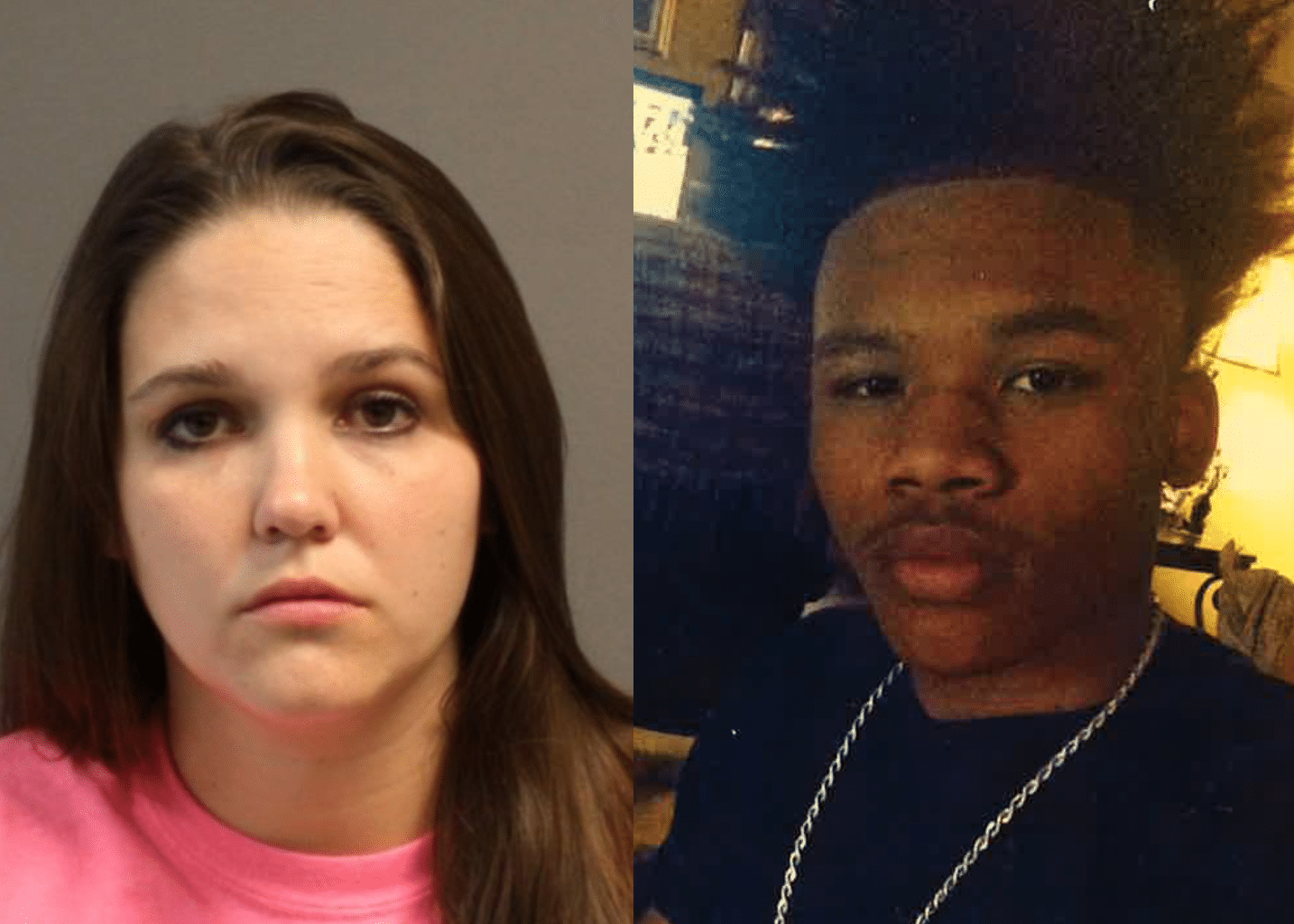 A missing teen in Hattiesburg has returned home, but authorities are still searching for a former teacher, who police believe that he was with.

The Hattiesburg Police Department has confirmed that 16-year-old Oscar O’Neil returned home safely yesterday afternoon after he had been missing since April 30th. A news release from the HPD states that there is no sign of 30-year-old Nicole Jackson. Jackson is a former teacher in the Forrest County School District, who recently resigned after reports of an inappropriate relationship with a student surfaced.

Jackson was charged with one count of sexual battery by a person in a position of trust or authority, and she later turned herself in to police. After being booked into the Forrest County Jail, Jackson posted her $10,000 bond.

An earlier statement from the HPD alerted that Jackson may be traveling in a dark blue Chevy Impala with Mississippi License Plate (FRA-4454).

If you have any information on Jackson’s whereabouts, contact Hattiesburg Police or Metro Crime Stoppers at 601-582-STOP.

Friday on ‘In A Mississippi Minute with @SteveAzar’