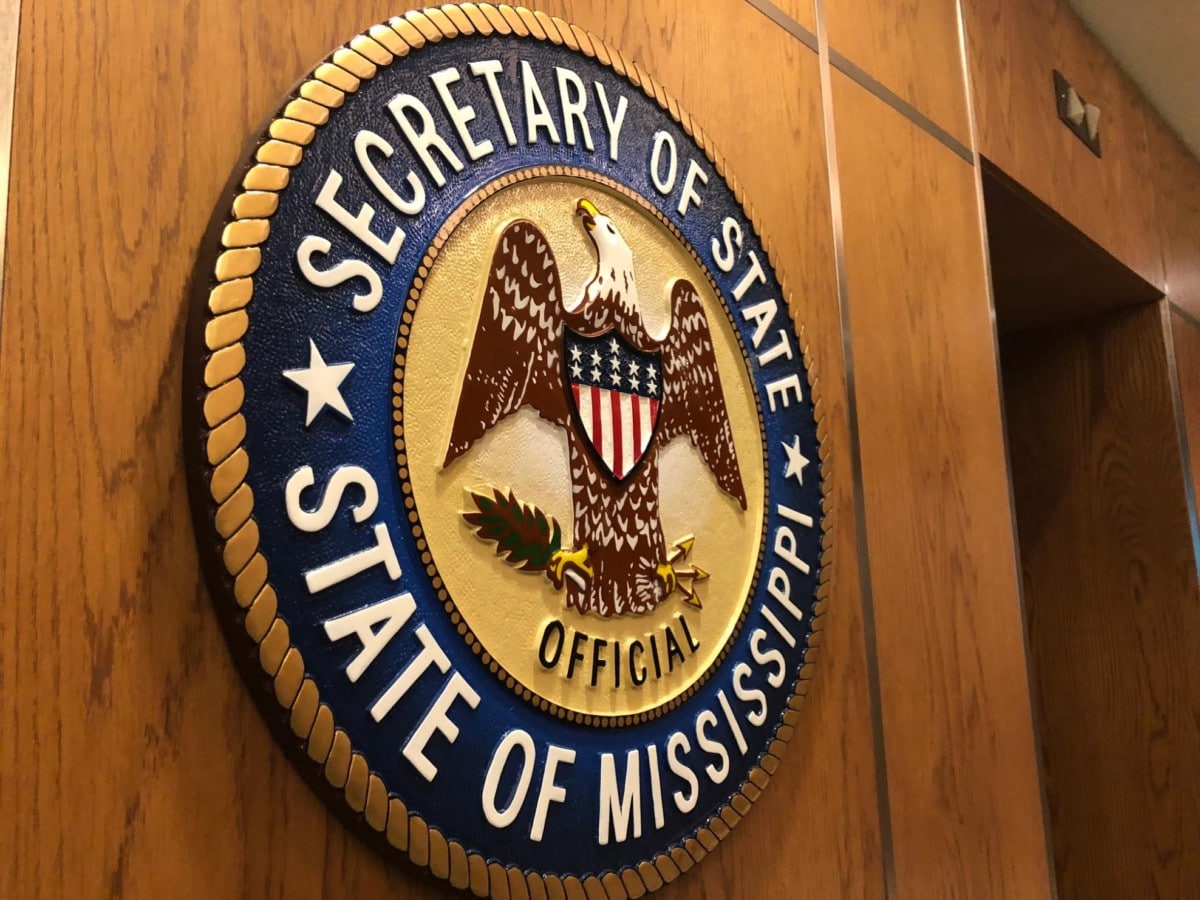 Today is National Voter Registration Day across the country.

According to the Secretary of State’s Office, around 400,000 Mississippians remain unregistered with November’s midterm elections exactly six weeks away. With that in mind, Secretary Delbert Hosemann has continued to travel across the state to promote the importance of voting.

“The country is a three-legged stool. It’s run by the legislative, judicial and executive branches, and the common thread in all of them is that they’re all elected. The basis of this country, that three-legged stool, sits on the ballot box,” Hosemann explained.

Recently, the 155th Armored Brigade Combat Team was deployed to Kuwait, and Hosemann said that voting is one of the many rights that they are fighting to protect.

“So many people have fought and are fighting today for us to be able to cast a ballot in a free and fair election,” he stated. “We have the right to do that because of so many Mississippians that have died and fought for that, but we also have an obligation. That obligation is to go cast your ballot for the thousands of Mississippians that are sitting in sand dunes somewhere all over the world. I hope everybody will honor that, and honor your veterans and those serving by casting a ballot.”

Before you can vote in November, you must register by October 6th. An emphasis has been placed on young voters in the state. To support that effort, Hosemann said that all of Mississippi’s public universities have organized registration drives to help students register. The IHL recently posted the following list of locations for today’s drives.

Hosemann is at Mississippi State today helping with their drive. It isn’t just college students that are learning the importance of voting as Hosemann has traveled to Mississippi high schools to teach students about the impact that voting can have.

“It determines taxes, funding for education, military funding. It determines just about everything that comes out of Washington,” he said.

Hosemann and other state leaders were disappointed in the voter turnout for June’s primary races, but they hope to be a spike in November. Several key races will be on the ballot including the race to finish Thad Cochran’s term in the U.S. Senate, the race to replace Congressman Gregg Harper in Mississippi’s Third Congressional District along with several state and local government races.

Absentee Ballots are already available for the elections, and for more information on registration, visit the Secretary of State’s website – sos.ms.gov