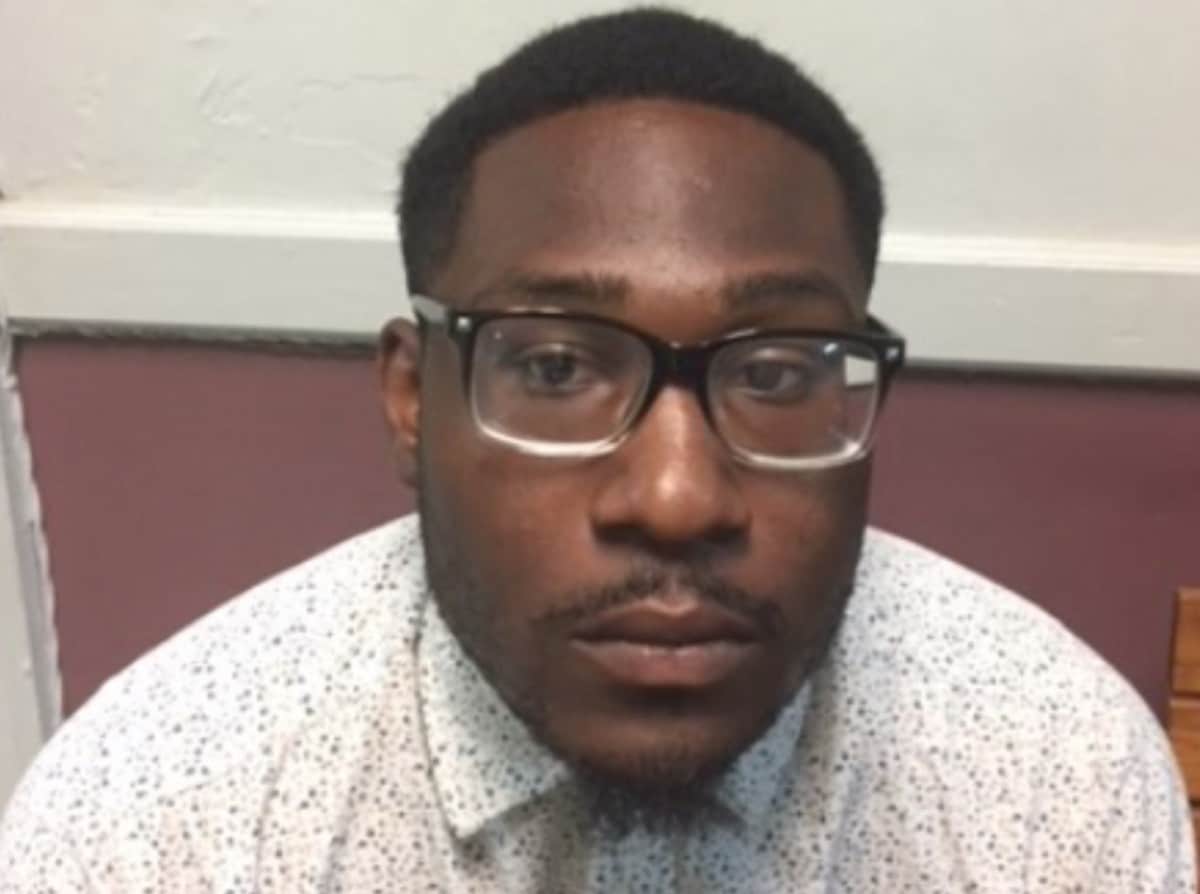 Attorney General Jim Hood announced that a former employee of East Mississippi State hospital surrendered to authorities Friday morning after being indicted for fondling a vulnerable person at the facility.

27 year-old Kenneth Tanksley of Meridian was indicted by a Lauderdale County grand jury on one felony count of fondling of a vulnerable person by an employee of a health care facility.

This case was investigated by Trey Rogers with the AG’s Medicaid Fraud Control Unit and will be prosecuted by Special Assistant Attorney General Kathy Parker.