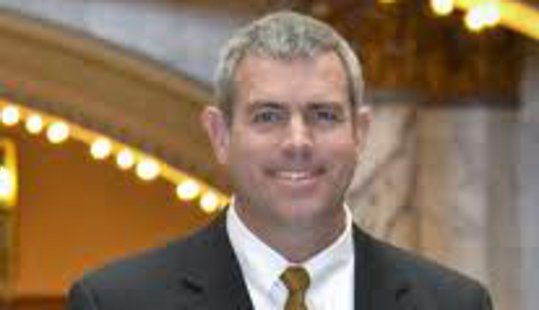 On a vote of 93-23, the Mississippi House has passed the Medicaid Reauthorization Bill.

The passage comes after a failed attempt to add a repealer. “There is no repealer in this bill, because we believe that the days of playing politics with the lives of 700,000 Mississippians should end. There are technical parts of the program that will be taken up later that will likely have repealers placed on them, but this bill should not have one,” said House Speaker Philip Gunn in a written statement.

The failed amendment to add the repelaer was introduced by State Representative Steve Holland.  “I think I know exactly what you are going to do,” he said on the House floor.  “You’re’ gonna vote consistently against this during this special session.  But come January, you are going to be the first out of the gate to enact this very deal… because you know in your heart, soul and mind it’s right.”